BBC cancels ‘All Together Now’ 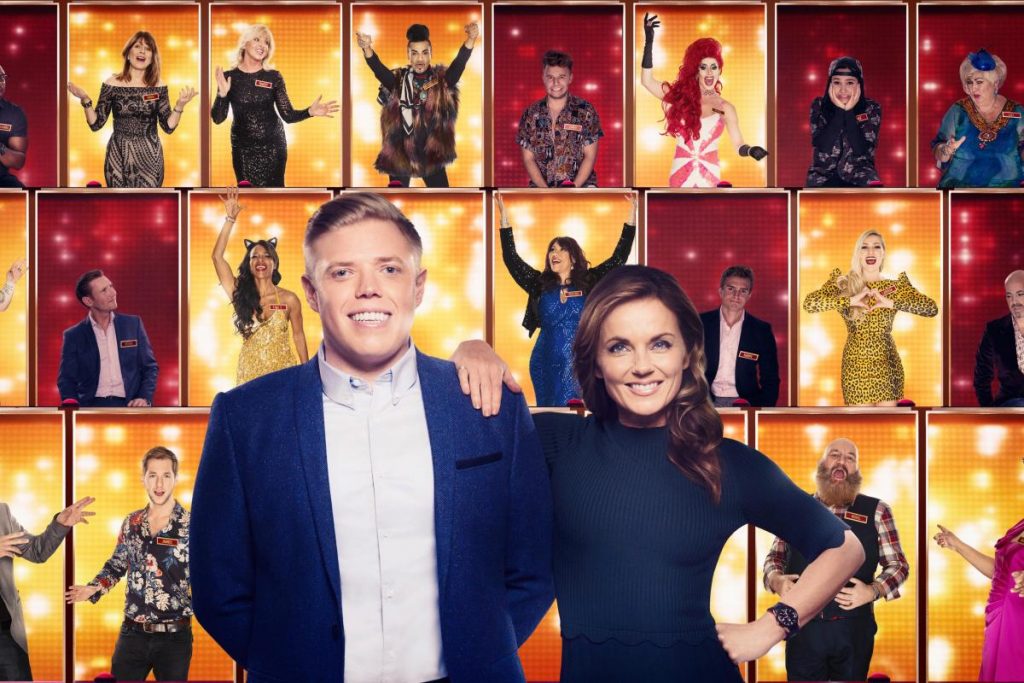 The BBC has axed singing format All Together Now after two series.

Created and produced by Remarkable Television, the series launched on BBC One in the UK in January 2018 and has since rolled out globally via Endemol Shine International.

In a statement, the BBC said: “Whilst there are currently no plans for a further series of All Together Now, we would like to thank Rob and Geri and all members of The 100 for two fabulous series and an unforgettable celebrity special.

“The award winning format has now sold in 13 countries and the BBC is delighted to have played a part in bringing this unique singing show to the wider TV world. We would like to thank the production team for all their hard work in launching such a successful format.”

All Together Now shook up the traditional judging format, inviting singers to compete for £50,000 by winning over a panel of 100 judges.

After winning a crucial second series order last year, it seemed All Together Now might bed into BBC schedules for the long run. This year’s run averaged 3.4m viewers.

However, the cancellation comes soon after Remarkable won an order from BBC One for a version of NBC gameshow format The Wall, which will also play on Saturday nights.

All Together Now has sold briskly for Endemol Shine, which said last year that it was its fastest travelling new format of 2018. The show has sold to Brazil, Australia and across Europe. As recently as January, the format sold to the Netherlands.