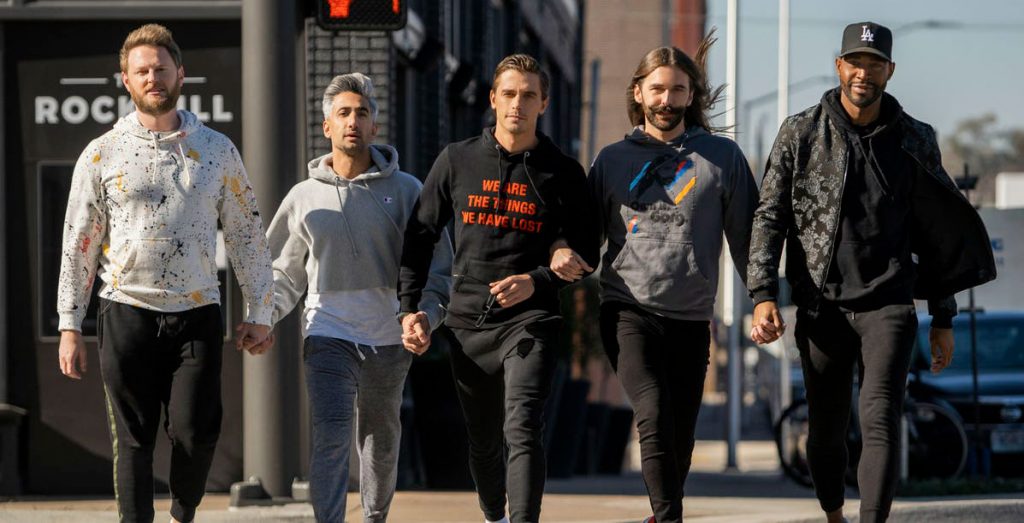 The fourth season of non-scripted makeover hit Queer Eye, set in Kansas City, will launch on Netflix on July 19, while the fifth season is due to go into production next week in Philadelphia and will debut in 2020. 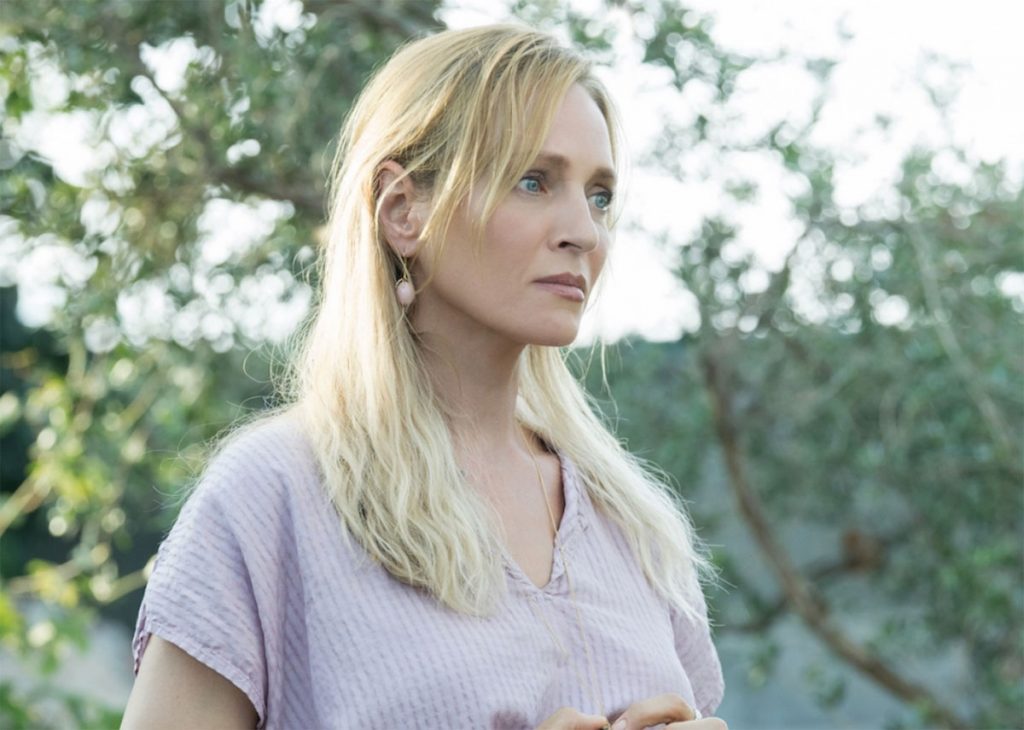 Separately, Netflix has cancelled Chambers after its first series. “Chambers will not return for a second season,” Netflix said in a statement. “We’re grateful to creator and showrunner Leah Rachel for bringing this story to us and to her fellow executive producers Alfonso Gomez Rejon, Steve Gaghan from Super Emotional, Winnie Kemp and Wolfgang Hammer from Super Deluxe, and Jennifer Yale. We’re also thankful to the tireless crew, and to our incredible cast, especially Uma Thurman, Tony Goldwyn and talented newcomer Sivan Alyra Rose.”

Chambers launched in April to average reviews. It’s unusual, however, for a Netflix series to end after the first run – most are renewed to season two.

Created and written by Leah Rachel, Chambers is the story of young heart attack survivor (Sivan Alyra Rose) who becomes consumed by the mystery surrounding the heart donor that saved her life.