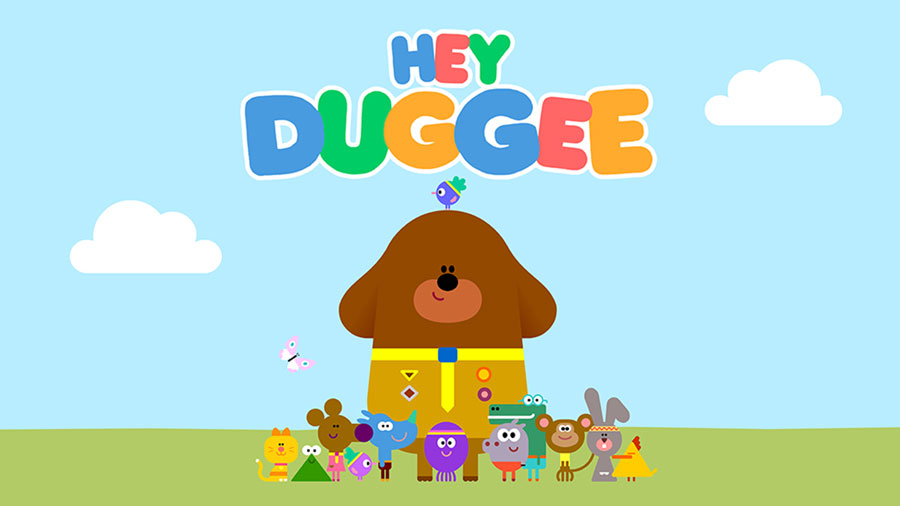 PPW will act as the agent and licensee for Hey Duggee for mainland China, Taiwan, Hong Kong and Macau.

The partnership was announced at the 10th China-UK Economic and Financial Dialogue this week in London, co-chaired by Chinese Vice Premier Hu Chunhua and the UK’s Chancellor of the Exchequer Philip Hammond. 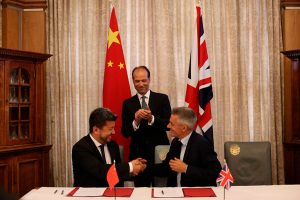 The licensing agreement was signed by Ivan Chan, founder and CEO of PPW Group, and BBC Studios CEO Tim Davie.

Hey Duggee launched two years ago in China, and Davie says it has had close to two billion views on SVOD. “This deal with PPW will bring the show’s much loved characters even closer to its fans in the region,” said Davie.

Aimed at two to five year olds, Hey Duggee is centred on The Squirrel Club, an after-school activity club for children led by Duggee, a lovable dog who encourages his pals to discover new things around them while being active and working as a team.

Hey Duggee is produced by Studio AKA in association with BBC Studios.