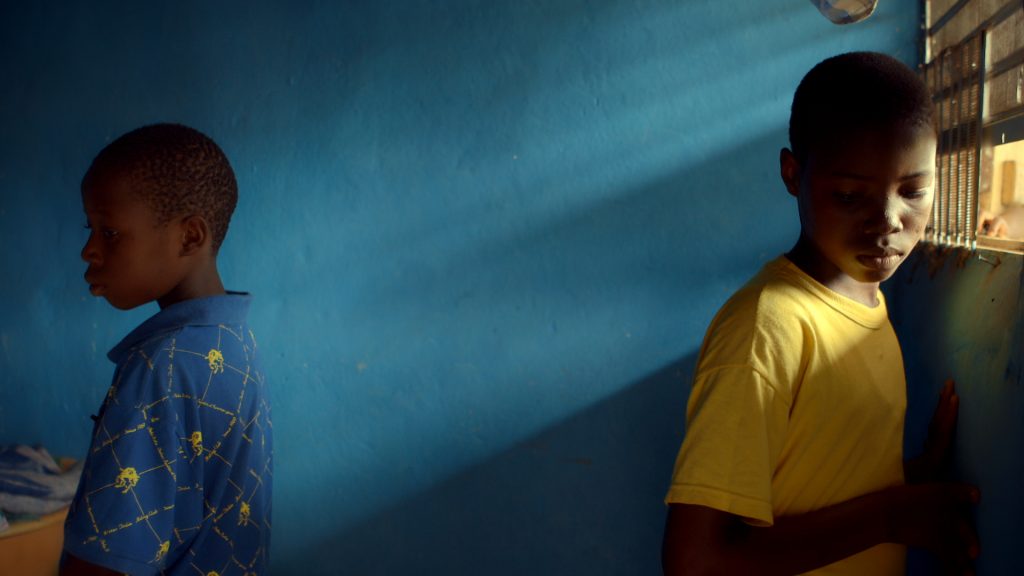 As the TV industry begins to take greater steps towards addressing mental ill-health, directors such as Orphans Of Ebola (pictured) Ben Steele and Drugsland’s Xavier Alford are speaking out about the pressures on those behind the camera, and why more support is needed across challenging projects.

With broadcasters struggling to grow budgets for documentary and timetables getting crunched, non-fiction directors are facing the brunt of extensive work days, self-imposed pressures in a competitive landscape, and, ultimately, doing more for less.

Emmy and BAFTA-nominated director Steele, whose credits include HBO’s Hunted: The War Against Gays In Russia and Orphans Of Ebola and Netflix’s NYPD – The Biggest Gang In New York?, used a recent Directors UK-backed panel on directors’ well-being to highlight the ways in which directors can be affected by second-hand trauma – spending extended periods of time with those experiencing traumatic events – or going through such events first-hand.

Giving the example of shooting HBO doc Hunted, in which he filmed a gay man getting beaten up by a large group, Steele says: “It is very conflicting. A part of me knows it is awful, but another part knows that is good material, and I need to document it if I want to do this film.”

Steele, who was in Sierra Leone at the height of the Ebola outbreak to shoot Orphans Of Ebola, adds that he only fully processed that experience when the film premiered.

“I had my first nightmares about Ebola only when the film was being shown in San Francisco and I’d flown over. I felt so guilty about having made a film about people suffering, when [HBO had flown me] first-class and I was in a hotel room,” he explains. 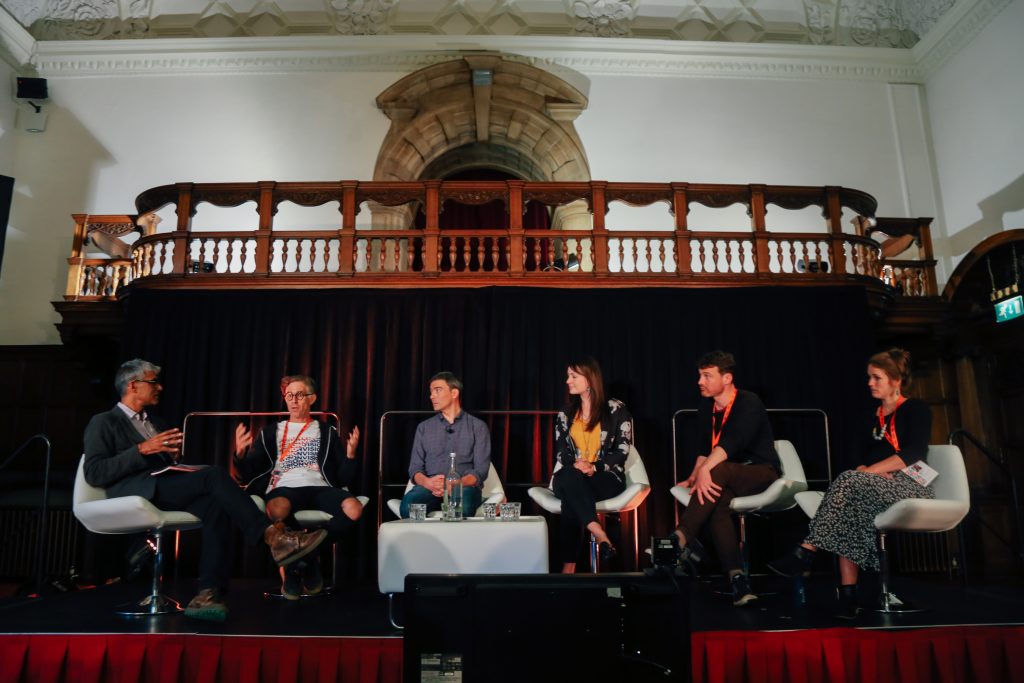 Rebecca Day, a psychotherapist and freelance producer who founded the Film In Mind organisation last year to address mental health in the film industry, points out that directors often flit between projects without fully processing their work.

“What we’re doing is spending intimate time with people who are going through difficult stuff, taking it home with you and not processing it,” she says.

“The reality of it can hit you halfway through the next project, and it either gets buried and comes out in other ways, such as lots of drinking or however that manifests, or by burnout and post-traumatic stress disorder [PTSD].”

Alford, who was BAFTA-nominated for his work on BBC Three’s Drugsland series, which explores the drug world through the lens of users and dealers, says a dialogue with crew ahead of shooting challenging subject matter can make all the difference.

What we’re doing is spending intimate time with people who are going through difficult stuff, taking it home with you and not processing it.

“With Drugsland, we knew from the beginning that we wanted to show the deepest, darkest recesses of where drug addiction can take you. But exec producer Sacha Mirzoeff did something very simple: at the beginning, our whole team sat and talked with a therapist. It didn’t feel like group therapy, we were given some advice and warned we may have certain dreams.”

The director makes the point that the psychological testing and support applied to the participants of programmes should also be extended to programme-makers.

“If I were in a position where I was running a team, and I knew we would be doing difficult things, I would do it. [That therapy session] took one hour,” he says.

“It’s important to create that culture. If there is someone with a different worldview – for example, a junior director who has never seen a dead body before – they could be really vulnerable. Be aware of who you’re working with.”

This is all the more important for female directors, who face more prejudice in the field in general, she says. “Women go into jobs feeling like they should be grateful for the chance, and that makes it difficult for them to ask for help when they need it.

“Unless it’s dire, you don’t have to be there every single second of every single day,” she says, adding that supporting others in the field is also crucial, and that something as simple as a WhatsApp group with peers can be a helpful go-to for support.

Meanwhile, Adam Jessel, an executive producer on the BAFTA-nominated Professor Green: Suicide And Me, encourages directors to have “frank and open conversations” with execs about their expectations and timelines for a project.

“The more of those questions you ask early and resolve early, the better. It’s really important to be very clear about expectations from the beginning. It’s also useful to have a mentor or referee-type figure who is not involved, and who is detached from the dynamics of a production.”