Show of the week: ‘Wrong Kind of Black’ 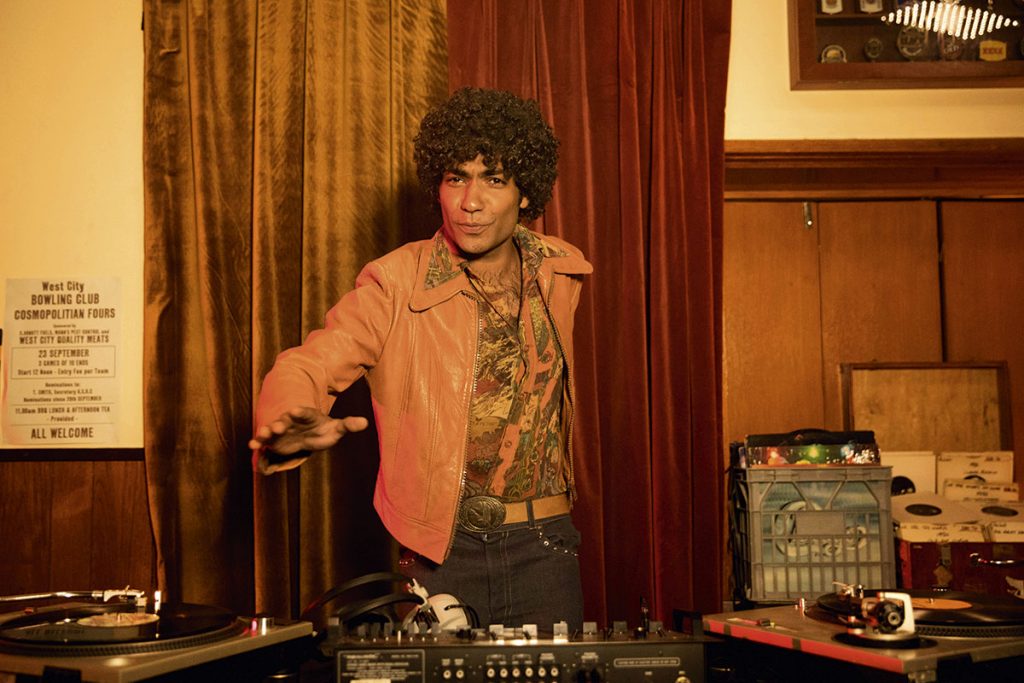 Dubbed ‘The Black Superman’ at the height of the disco period, Monty was spinning discs in Melbourne at a time of high racial tensions and Aboriginal rights issues.

The drama came about after Pryor shared stories from his life with Australian producer Kelly West.

The idea was submitted to ABC and Screen Australia’s Long Story Short initiative, and was one of five projects chosen for funding.

However, Fitzsimons says that upon developing the project further with Pryor, they realised they were dealing with more than just a collection of anecdotes.

“We recognised an opportunity to bring to the screen an extraordinary personal story that spanned a tumultuous time in Australia’s history and lent itself to a longer narrative.”

As a result, the series was produced both as a short-form web series (4 x 13-22 mins) and as a single hour for linear broadcast.

Fitzsimons adds that Pryor’s personal account is also the story of indigenous Australia today as it was back then.

“Now, through the lens of a personal story, we can understand the tensions in Australian society both in that period and which still exist today.”

Magnify Media boss Andrea Jackson says the series is available as both a web series and 1 x 60-minute drama for linear broadcast.

“The content of the series tells the story of oppressed people, suppressed voices and social injustice – this is a powerful story that is globally relevant.” she says.