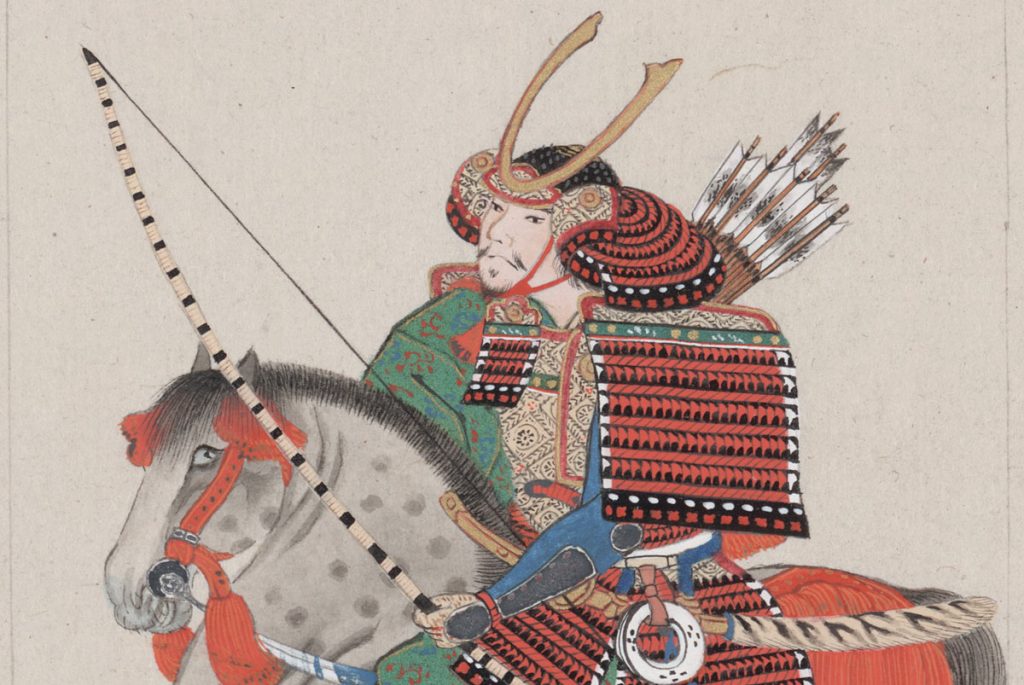 Netflix and Blue Ant Media-run Smithsonian Canada have commissioned Age of Samurai: Battle for Japan, a drama doc about the warring kingdoms of feudal Japan.

Billed as a ‘real life Game of Thrones’, Age of Samurai is produced by Cream Productions and the showrunner is director Simon George (World War II From Space, Barbarians Rising, Origins).

The show will explore Japan at a time when several powerful warlords fought to become absolute ruler, bringing them to life through a stylised drama that Cream sayus will pay homage to the noir of graphic novels and Japanese art.

It tells the story of Date Masamune, a notorious samurai known as the ‘One-Eyed Dragon’ who fought alongside the three founding fathers of Japan – warlords who led fierce armies of samurai against each other to unite the nation 400 years ago. His is thought to have been the inspiration for the design of Darth Vader’s iconic helmet.

Production is underway in Japan, the United States and Canada.

“This drama-doc is truly inspired by Japanese art and noir graphic novels – it’s dark, moody and highly stylised,” said Cream CEO David Brady.  “A real life Game of Thrones, it is full of divided factions, epic battles and the ultimate quest for power.”

Toronto-based Cream Productions most recently premiered BTK: A Killer Among Us (ID) and The Dictator’s Playbook (PBS).