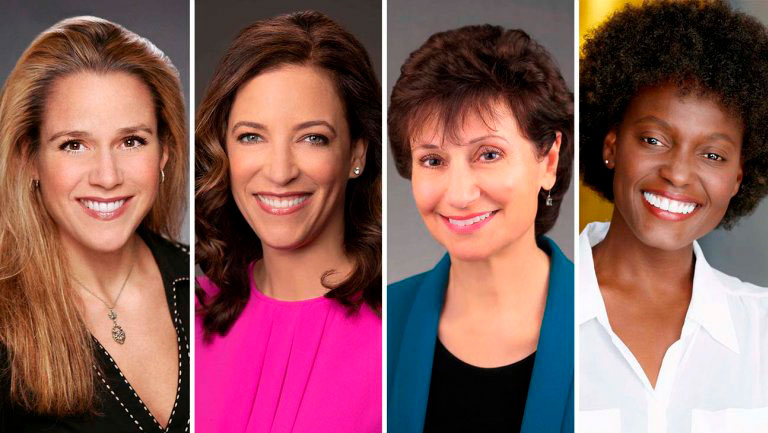 Clancy Collins-White has been promoted from SVP to EVP of drama development.

Maddy Horne and Odetta Watkins have been promoted to EVP positions in current programming as part of a newly created structure for the department. Horne will oversee current programming for network series and Watkins will supervise series for cable channels and streaming platforms. They succeed the recently retired Melinda Hage as co-heads of current programming.

Collins-White’s promotion comes after she and her team secured orders for four new series at the May broadcast network upfronts, WBTV: DC action-drama Batwoman and Archie Comics Riverdale spinoff Katy Keene at The CW, thriller Prodigal Son at FOX, and courthouse drama All Rise at CBS.

Maddy Horne will manage on-going programmes for the five broadcast networks, including Young Sheldon, NBC’s Manifest and The CW’s Riverdale.

The announcements were made by WBTV presidents Susan Rovner and Brett Paul, who report to group president and chief content officer Peter Roth.

Collins-White, Turner, Horne and Watkins will all report to Rovner.

Rovner said: “Clancy and Adrienne have helped develop some of our most successful shows, skillfully nurturing creative ideas, and giving our valued artists a platform to make their voices heard and to express themselves through their work.”

“Maddy and Odetta have expertly collaborated with our talented producers, supporting their on-going vision and helping them to deliver their best, undeniable work every week, in an increasingly competitive environment.”