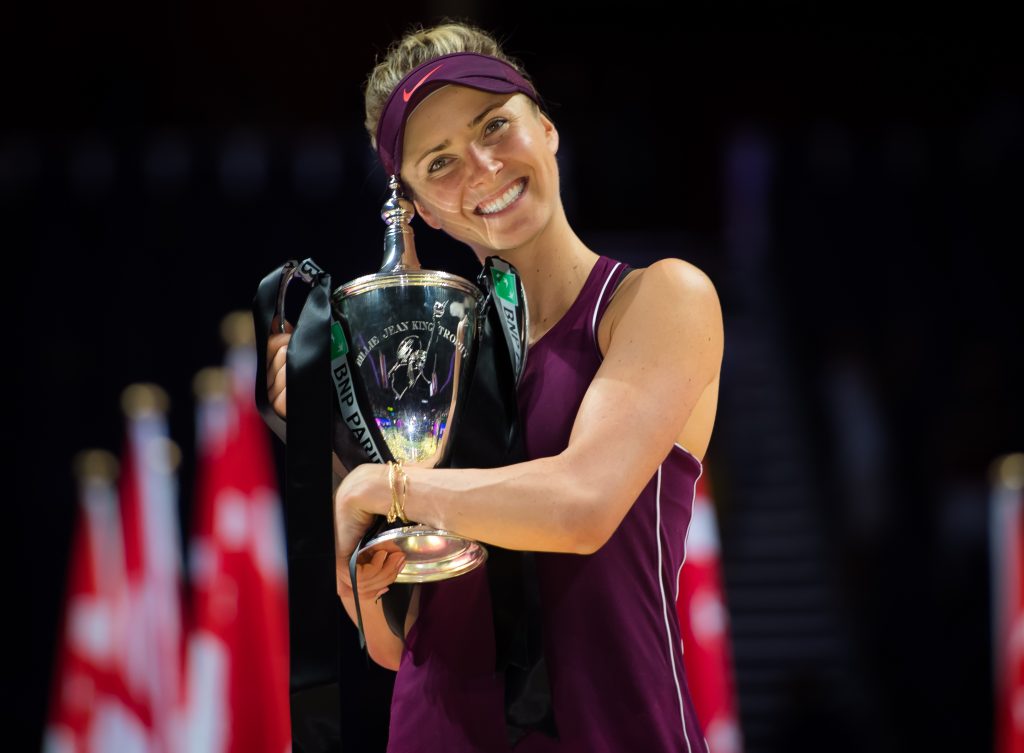 Amazon has expanded its live sports portfolio, snapping up the exclusive rights to the Women’s Tennis Association tour in a four-year deal covering the UK and Ireland.

The WTA deal adds to Amazon’s slate of tennis coverage, which also includes the ATP Tour and the US Open, and is the first time both professional tours have been available in one place in the UK.

The WTA deal runs from 2020 to 2024, and includes live and on-demand coverage of top WTA tournaments and will be available to Prime members in the UK and Ireland at no extra cost to their membership.

The deal will see Amazon play up to 2,000 live and on-demand matches per year from the WTA, including the four WTA cornerstone Premier Mandatory events of the BNP Paribas Open in Indian Wells, California, the Miami Open presented by Itaú, the Mutua Madrid Open and the China Open in Beijing, along with the season-ending WTA Finals in Shenzhen, China.

“As soon as the opportunity to bid for the women’s tennis rights became available, we couldn’t wait to bring the tournament to Prime Video, giving customers the chance to watch the best in both women’s and men’s tennis all in one place for the first time,” said Alex Green, European MD of sport at Amazon Prime Video.