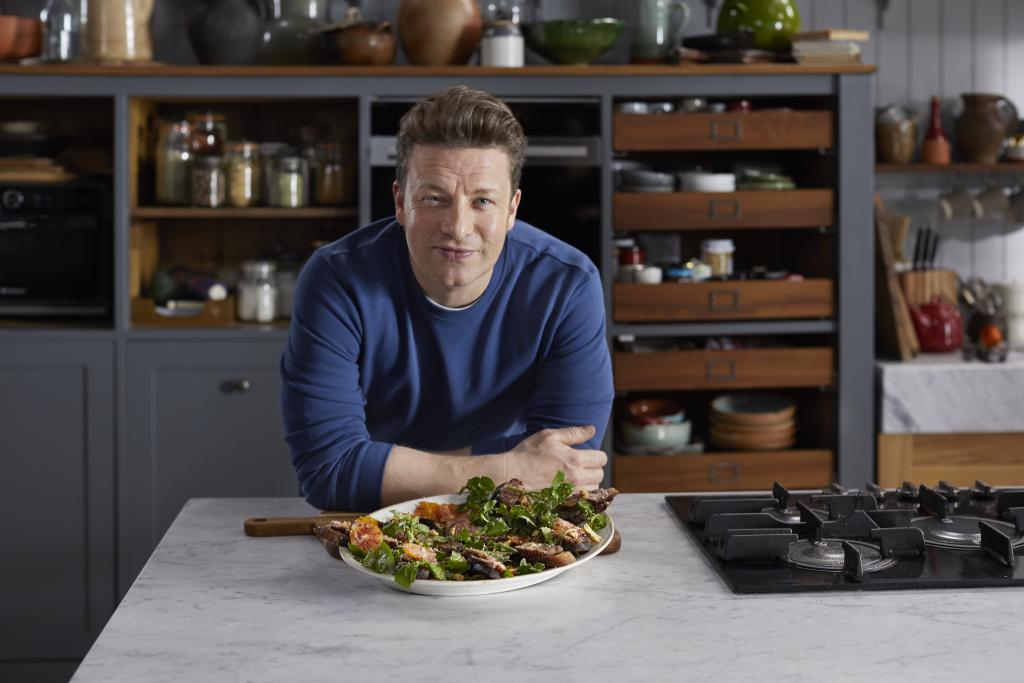 Fremantle sells ‘Jamie Oliver’ and ‘Got Talent’ into Balkans

Fremantle has struck two deals across the Balkans, teaming up with Fox Networks Group Bulgaria and United Media to bring multiple Jamie Oliver series and its Got Talent juggernaut to the region.

Under the deal, FNG Bulgaria will air a range of Jamie Oliver content on its 24 Kitchen channel as well as the forthcoming eighth season of Jamie and Jimmy’s Food Fight Club, which will air later this year.

The deal also includes any new Oliver content produced during this term.

United Media, meanwhile, will launch both the British and US versions of Syco Entertainment and Fremantle format, Got Talent, as well as The X Factor UK. The partnership with United Media marks the first time an international version of these formats has been sold in the Balkans.

The deals were brokered by Fremantle’s Nick Pawsey, VP sales and distribution for CEE and Russia. 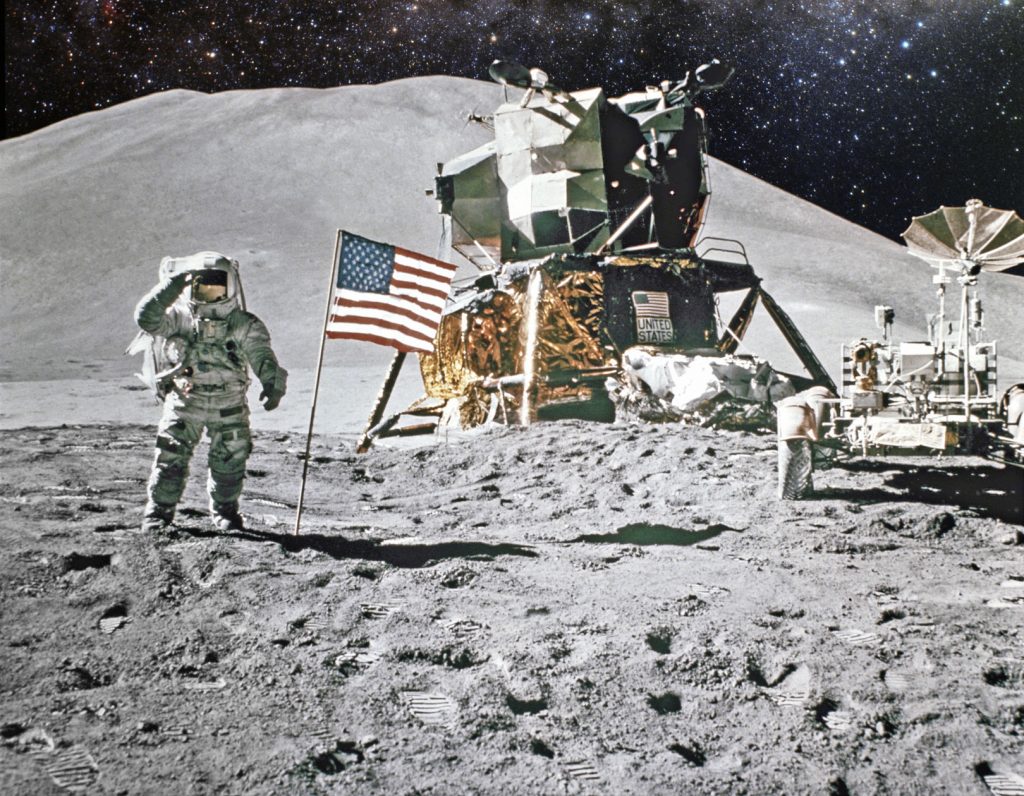 Passion Distribution has closed a raft of international sales for its one-off 60-minute doc One Hour That Changed The World, which celebrates the 50th anniversary of the historic Apollo moon landings.

The documentary has been picked up by UKTV for its Eden channel, TEN in Australia, TVNZ in New Zealand, CBC in Canada, Phoenix TV in China, Hong Kong and South East Asia and Channel 8 in Israel.

Roxana Rehman, acquisitions executive, secured the show for UKTV, where it will air on Eden later this year.