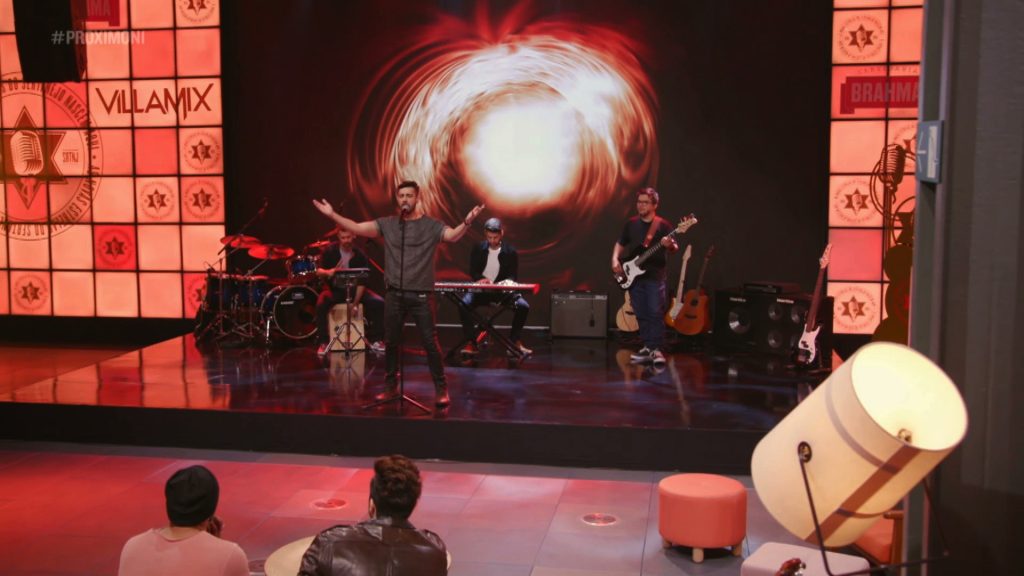 Endemol Shine Brasil has partnered with Brazilian music festival VillaMix and global brewer AB for a local, brand-funded version of the music show, which debuted on YouTube.

The branded entertainment show – which will be titled O Próximo Número 1 VillaMix – for AB InBev’s beer label Brahma has been developed with VillaMix and secured in partnership with Google, AudioMix and Africa Agency.

Much like the US format – which was a YouTube Original series from Ryan Seacrest Productions, Endemol Shine North America and Columbia Records – the contestants do not know they will be performing alongside their idols. Luan Santana, one of Brazilian sertanejo music’s biggest stars, hosts the show.

Ultimately, contestants are whittled down to five finalists who will perform at the VillaMix festival in Brazil, with the winner inking a contract with Brazil’s largest artist management company of sertanejo music, AudioMix.

Juliana Algañaraz, CEO of Endemol Shine Brasil, said: “O Próximo Número 1 VillaMix is proof that branded entertainment works, no matter which platform. We have globally-created formats in our catalogue, and even when they are developed for brands, they are able to travel around the world, delivering results to the sponsors and successfully engaging the audience.