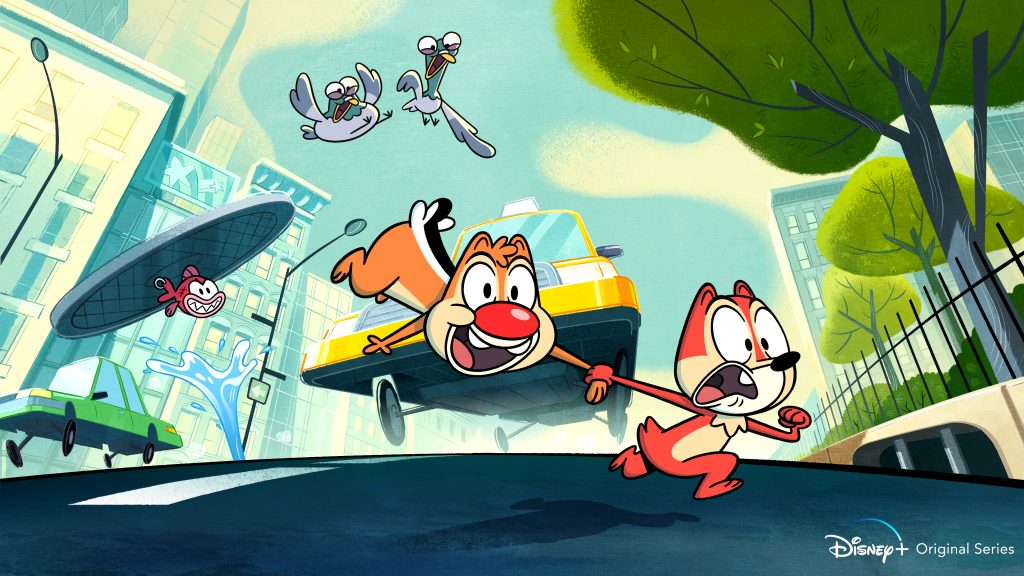 Disney has lifted the lid on kids programming heading to its forthcoming streaming platform, including a reboot of classic series Chip ‘n’ Dale.

A 39 x 7-minute series of Chip ‘n’ Dale – whose original IP dates back to the 1940s – is currently in production and set for global release as a Disney+ original.

It is developed by Disney’s London-based animation team in collaboration with Xilam Animation in Paris. The series will be fully produced by Xilam.

Set in a big city, the show will find the mischievous chipmunks engaging in a non-verbal, classic style of comedy. The programme is directed by Jean Cayrol and produced by Marc du Pontavice.

The series will pick up six months after the original movie’s story, with the Monsters, Inc. power plant now harvesting the laughter of children to fuel the city of Monstropolis.

Also heading to Disney+ in the US is animated series 101 Dalmatian Street.

The series, which launched in 17 markets across Europe in March, follows the story of Dylan and Dolly and their 97 puppy brothers and sisters. 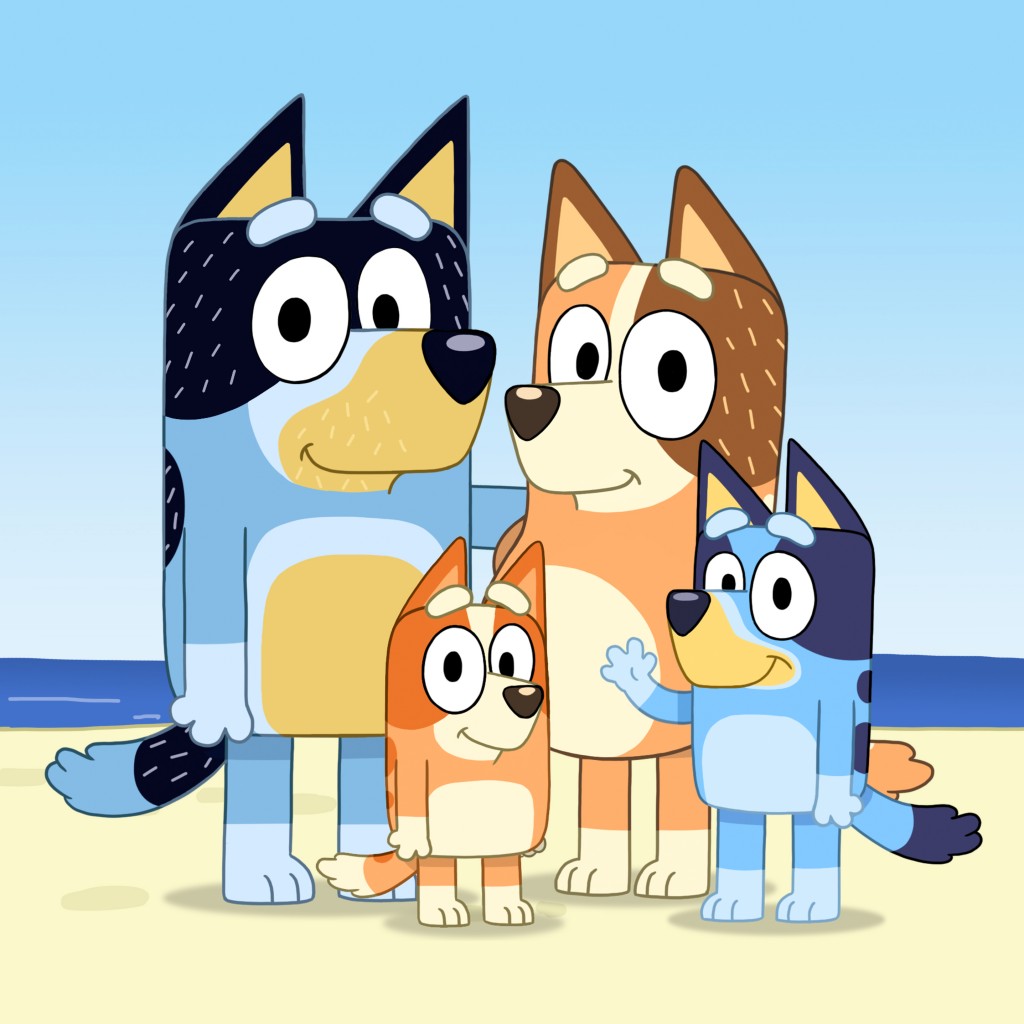 Elsewhere, Disney has also acquired TV and SVOD rights BBC Studios’ pre-school animated series Bluey. The studio has picked up rights for Disney Junior and Disney+ in all markets save for Australia, New Zealand and greater China.

The series is produced by Australian production company Ludo and distributed by BBC Studios.

Hélène Etzi, country manager for The Walt Disney Company France, said: “Animation continues to be one of the cornerstones of Disney magic and story-telling, across Disney Channels and excitedly, now on the new streaming platform, Disney+.

“As a company, we are privileged to work with so many creative masterminds, both here in France and across Europe, who are first in class when it comes to relaying timeless stories for all members of the family.”