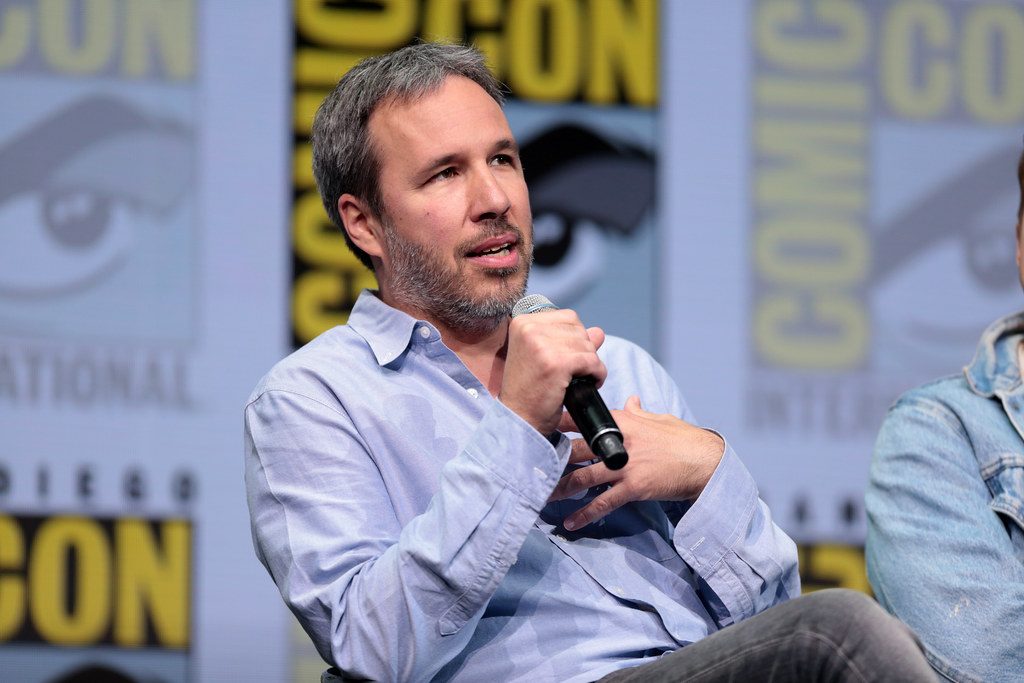 Dune: The Sisterhood is produced by Legendary Television, and will serve as a companion series to Warner Bros.’ film reboot of Dune, which Villeneuve is also directing with Legendary on board to produce. The film will be released in November 2020.

Based on Frank Herbert’s Dune, the series is told through the lens of an order of women called the Bene Gesserit who are trying to reach a mysterious planet known as Dune.

The pilot for Dune will be directed by Villeneuve, while Jon Spaihts is to write. The team also penned the screenplay for the film alongside Eric Roth.

Villeneuve said: “The Bene Gesserit have always been fascinating to me. Focusing a series around that powerful order of women seemed not only relevant and inspiring but a dynamic setting for the television series.” 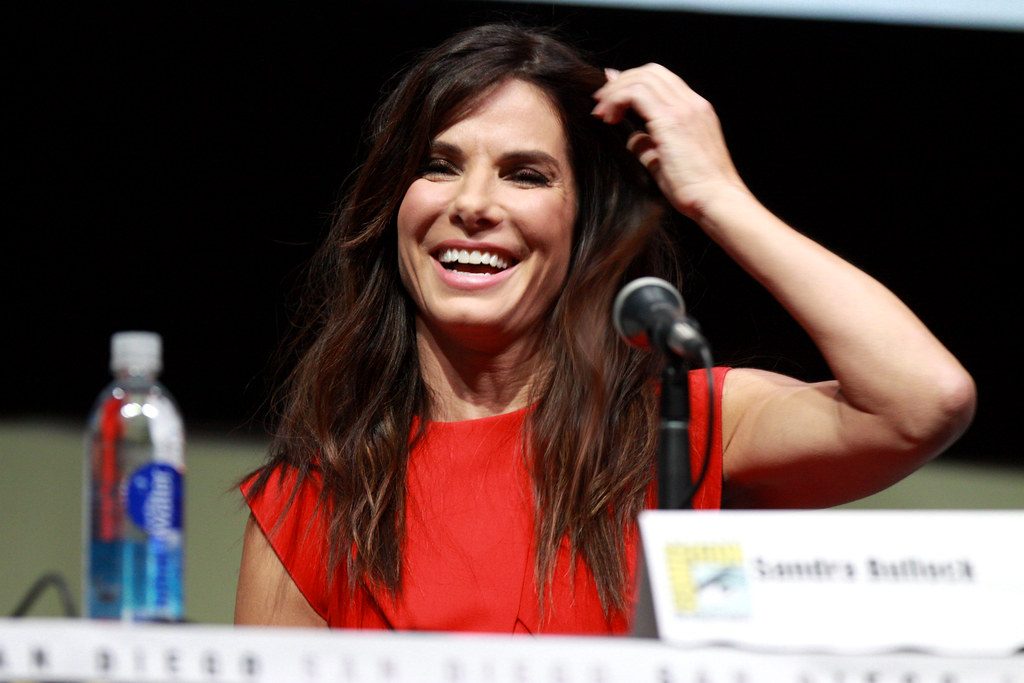 Sandra Bullock’s college days are to get the Amazon treatment.

The streamer is developing a series inspired by the actor’s time at university, according to Variety. The comedy drama is music and dance-focused and set in the US deep south during the 1980s.

Executive producers include Bullock, Akiva Goldsman, John Legend and K.C. Perry, who will also write. Perry’s credits include The Originals and Damien.

Bullock’s previous producing credits include ABC comedy series George Lopez, which ran for six series on the US broadcaster.