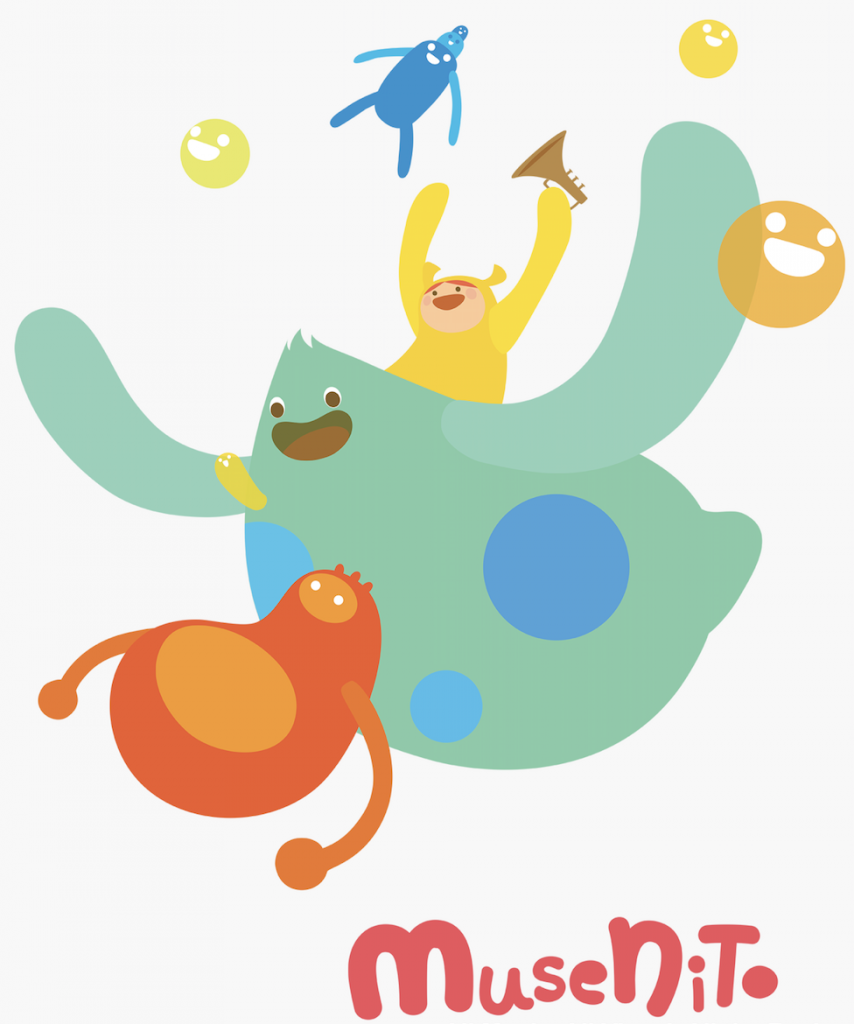 The president of Planet Nemo Animation Frédéric Puech is stepping down from the company he founded 15 years ago to launch Play Big, the new distribution arm of French kids indie, Something Big.

While Play Big will focus on distribution across linear and non-linear platforms, the company also plans to develop its own original projects.

Its first, announced in Annecy, is 52 x 5-minute CGI preschool music series Musenito, which the distributor is developing with Taiwan-based Dottodot.

The series will be based on the original concept created by Dottodot, which was inspired by What’s the Big Idea?, which Puech developed and produced for CBeebies. It has sold in more than 100 territories.

Musenito will be produced in association with Something Big, which offers tailored creative and production services to third parties, including China’s Benlai Pictures (Superbuilders) and Japan’s Tezuka Productions (Astro Boy).