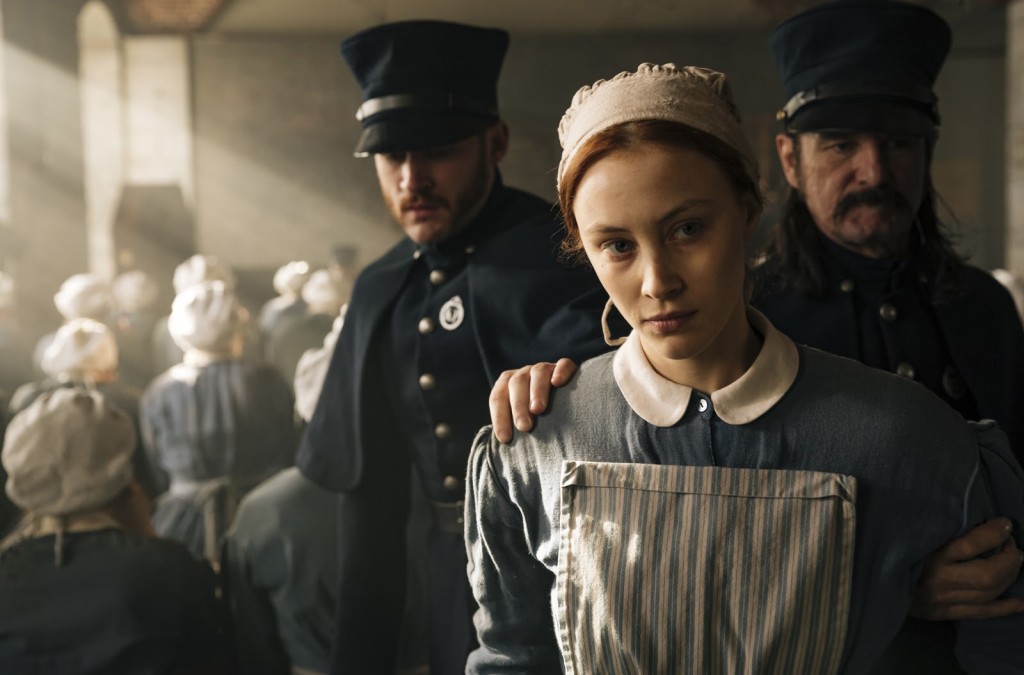 By 2025, CBC/Radio-Canada has committed to ensuring that at least one of the key creatives – whether a producer, director, writer, showrunner or lead performer – in all scripted and factual commissioned programmes will be held by a person from a diverse background.

In productions where the talent pipeline may not be representative, producers will be expected, at a minimum, to mentor or train a diverse person – including members of visible minorities, Indigenous Peoples, persons with disabilities and/or members of the LGBTQ2+ community – in one of the key creative roles of a greenlit production.

The push for stronger representation comes on the back of CBC reaching its gender parity goal for 2018/19. The public broadcaster revealed that 62% of the projects it had supported were female-led across all original English and French shows, with the majority of key creative roles of producer, director, writer and showrunner held by women.

The new diversity commitment for English and French-language programmes across scripted and factual fall under the ‘Your Stories Taken To Heart’ strategic plan, which looks to champion underrepresented Canadians.

“We are a remarkably diverse country and we need to reflect that diversity in the stories we tell,” said Catherine Tait, president and CEO of CBC/Radio-Canada.

“As the public broadcaster, we want to be able to draw on the richness of Canada’s talent pool to better reflect the country we serve.

“I am so proud that we have reached our gender parity goal. It’s a testament to the ongoing work we have been doing for many years with our production partners. It’s also a commitment that we will maintain into the future and furthermore, we’ll take those learnings to ensure that all Canadians see themselves on their public broadcaster.”