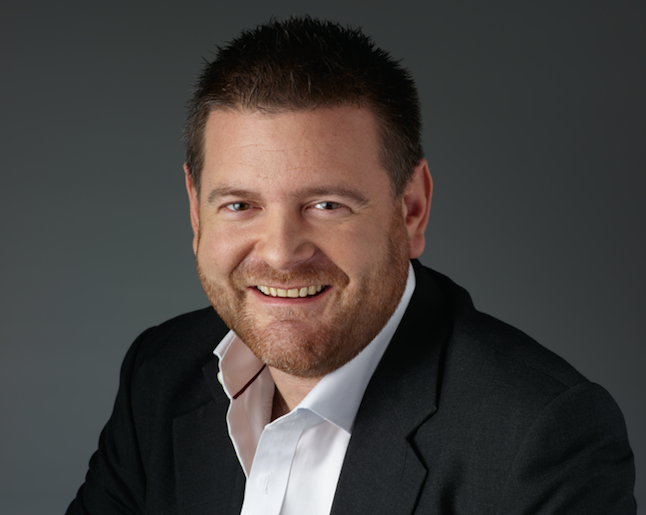 Canadian producer-distributor Thunderbird Entertainment Group has launched a UK division – to be helmed by former Discovery commissioning exec Ed Sayer – and has sealed its first production deal in the territory.

Sayer, whose commissioning credits at Discovery International include Idris Elba: Fighter, will report into Mark Miller, president of Thunderbird, and will also work closely with LA-based Matthew Berkowitz, the company’s chief creative officer.

Miller said that Thunderbird, which co-produces Netflix series Beat Bugs through its Atomic Cartoons animation label, will seek to partner with existing players in the UK to develop its growing library of scripted and factual IPs.

“International production is going to be a big part of Thunderbird’s future, and by establishing this key division, we are demonstrating our commitment to partnering with the very best producers in key genres,” says Miller.

“We look forward to creating a mixture of IP and funding opportunities and working with the incredible production talent that already exists in different markets around the globe.”

Miller added that the UK division’s first partnership would be with fast-growing Manchester-based indie Workerbee.

Recently rebranded from Endemol Shine North, Workerbee – which also now has an office in Leeds – produces a broad range of factual output including Armed and Deadly: Police UK (Channel 5), I’m Not Driving That (CBBC), Second Chance Dresses (TLC), and Inside Bentley (Channel 4).

The indie’s managing director Rick Murray said of the partnership: “We’re delighted to be working with Thunderbird. Our track record of making popular, often long running, factual programming and experience in producing shows in the documentary, car and lifestyle space, makes us natural partners. We can’t wait to work together on some fantastic formats.”

Thunderbird added that it hopes to make additional announcements in the coming weeks and months, as it rolls out its new division globally.