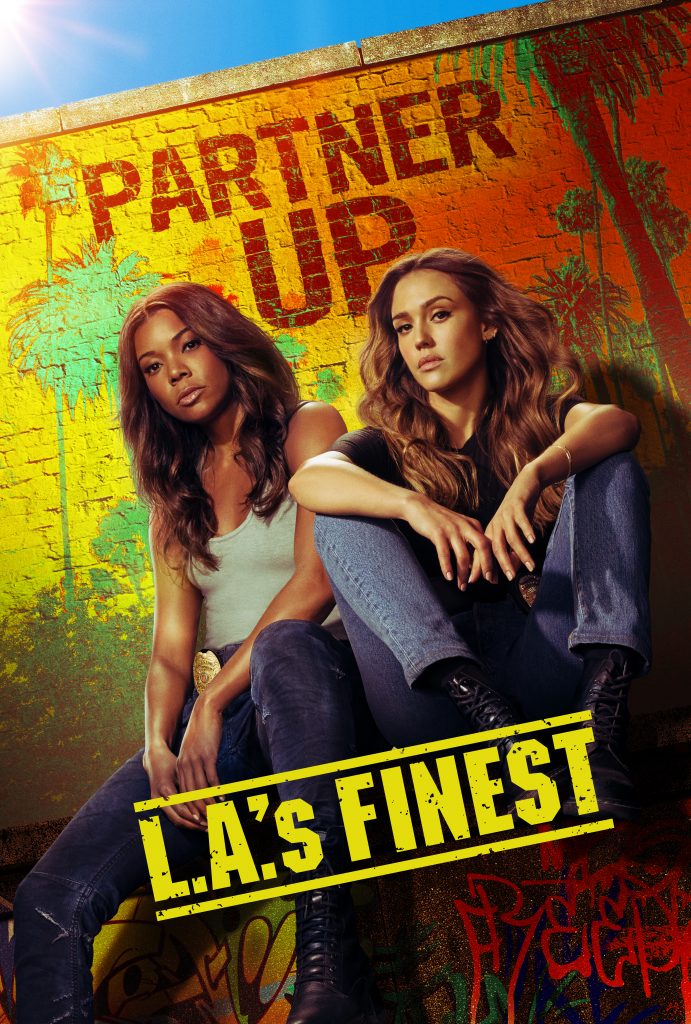 Viewers will get to see the Jessica Alba and Gabrielle Union backed-cop series LA’s Finest on Fox in the UK, following a deal with Sony Pictures Television.

Produced by Jerry Bruckheimer and 2.0 Entertainment with SPT, LA’s Finest is an action series spin-off of Bruckheimer’s Miami-based Bad Boys franchise, in which Union also stars.

The series follows Union’s character Syd Burnett, who has left a complicated past behind in Miami to become an LAPD detective. Dark Angel actress Alba meanwhile, plays her partner, a working mum with an equally complex history.

Both actresses also serve as executive producers on the 13-part inaugural season, which launches on Fox this July.

The stars are joined by a role call of production talent including Jonathan Littman and Pam Veasey from the CSI franchise, Lucifer’s Kristie Anne Reed, The Blacklist’s Brandon Margolis and Brandon Sonnier and Suits’ Anton Cropper, who also directed the pilot.

The UK deal was brokered between Holly Comiskey, SVP of distribution and networks, for SPT in the UK and Ireland, and Shoshana Wilson, director of programming, scheduling and acquisitions for Fox Networks Group Europe.

“We’re excited to have Fox Networks Group on board and think this action-packed series will be a great fit for their audience,” said Comiskey.

Wilson added: “With sparkling on-screen chemistry from Gabrielle Union and Jessica Alba, LA’s Finest is a fun and fresh action series that Fox viewers will love. With amazing production values and from the makers of Bad Boys and the CSI franchise, the series is in-keeping with Fox’s Hollywood heritage.”