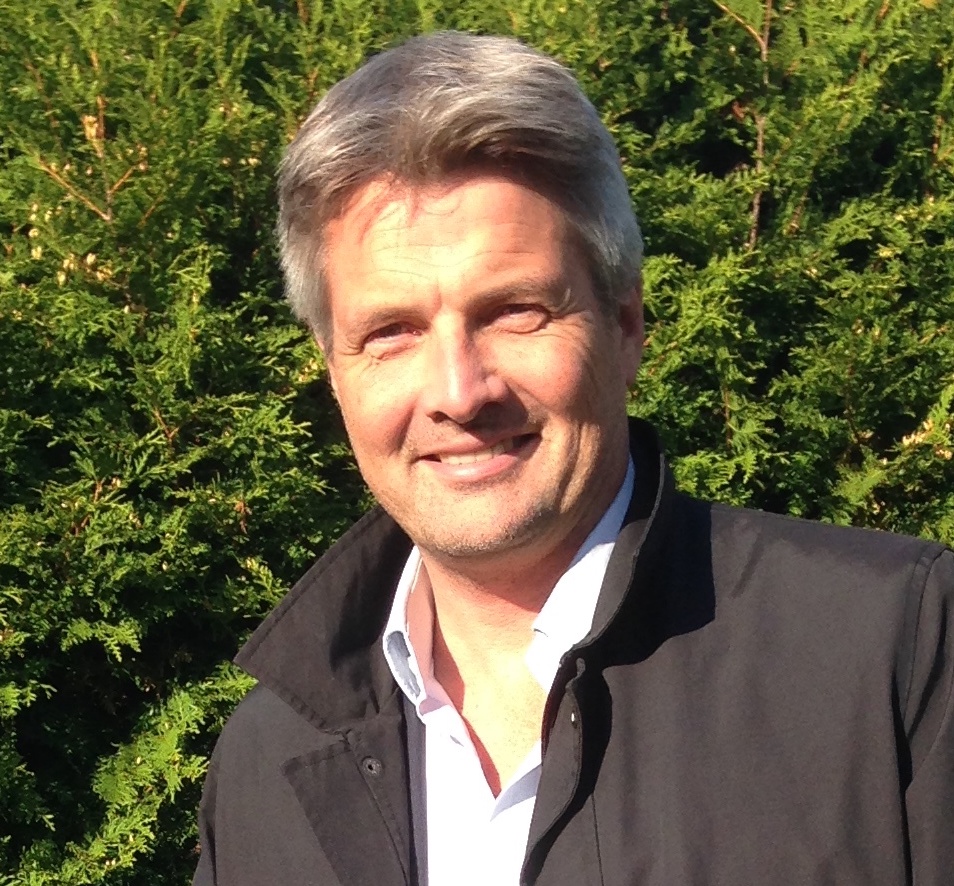 Finnland, who joins from events company 6.Sans Event where he served as CEO, previous managed Nordisk Film TV, where he also served as chief of entertainment across 16 years with the business.

Before that, he produced more than 200 shows during a five-year period for TV2, TV Norge, NRK and TV3.

Mike Beale, MD Nordics and Global Creative Network at ITV Studios, said: “Lars’ expertise and track record speaks for itself and I am delighted he is joining us to lead the label into a new and exciting phase. With the local creative talent alongside the strong catalogues of ITV Studios, Talpa Global, Twofour Rights and Elk Entertainment, we believe that the production entity can go from strength to strength.”

Finnland said: “I am incredibly happy and motivated to start the job as head of ITV Studios in Norway. We want growth in Norway. ITV Studios is undoubtedly one of the major international players in the market and, through a large and innovative international network, we hope to be able to bring new and modern TV concepts into the Norwegian market. I’m really looking forward to being a part of it.”