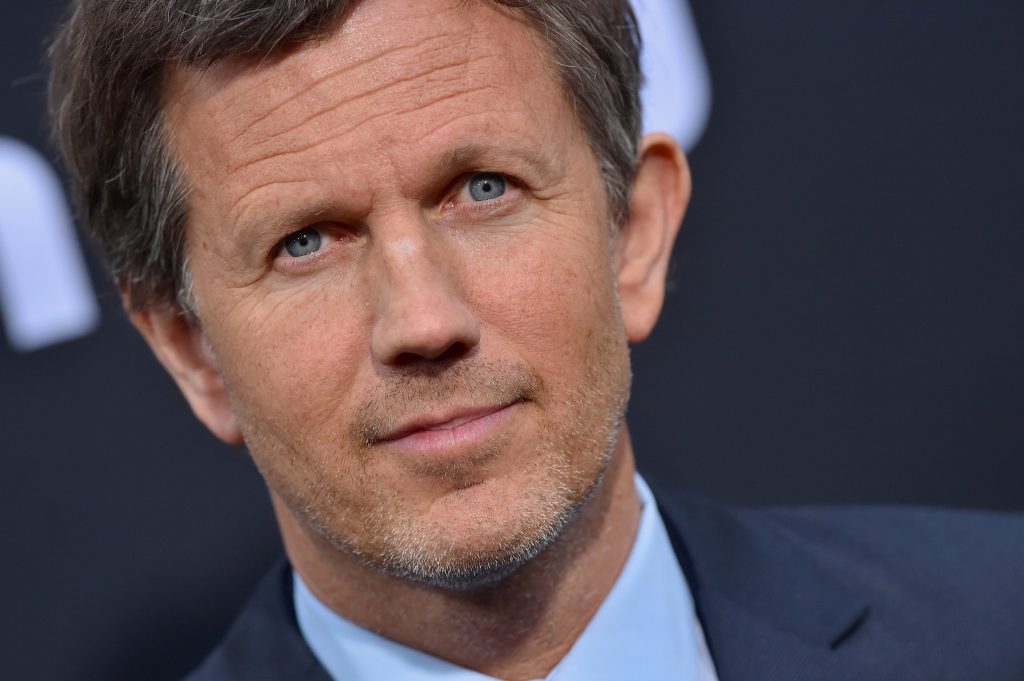 Based in New York and London, Passenger will develop and produce original limited event series and anthologies as well as multi-season dramas, documentary series and feature films, with Fremantle co-producing and distributing the projects worldwide.

Brown has spent the last twelve years working for the late Steve Golin’s production company Anonymous Content, where he enjoyed an overall deal that saw him exec produce all three seasons of True Detective.

The executive producer, who started life in the music industry in London, before crossing the Atlantic to forge a film and TV career, said that Fremantle’s expertise, creative and global reach provided his fledgling indie with the “ideal home”.

The move to sign Brown marks the latest in a string of high-profile signings for Fremantle. Among many others, the production and distribution giant has teamed up with Pablo Larrain and Juan de Dios Larrain, Game of Thrones actress Natalie Dormer, Paolo Sorrentino, Neil Gaiman and Luther creator Neil Cross.

Fremantle’s chief operating officer Andrea Scrosati added: “This deal further strengthens Fremantle’s commitment of working with the best minds in the business.  “In today’s competitive market the difference is made by great ideas, outstanding talent and world class execution capacity and the partnership between Fremantle and Richard deliver exactly that.”

In other Fremantle news, the production giant has launched a new Manchester-based drama label in the UK market.

Castlefield will be led by Hilary Martin, who takes on the role of managing director with Simon Judd serving as creative director.