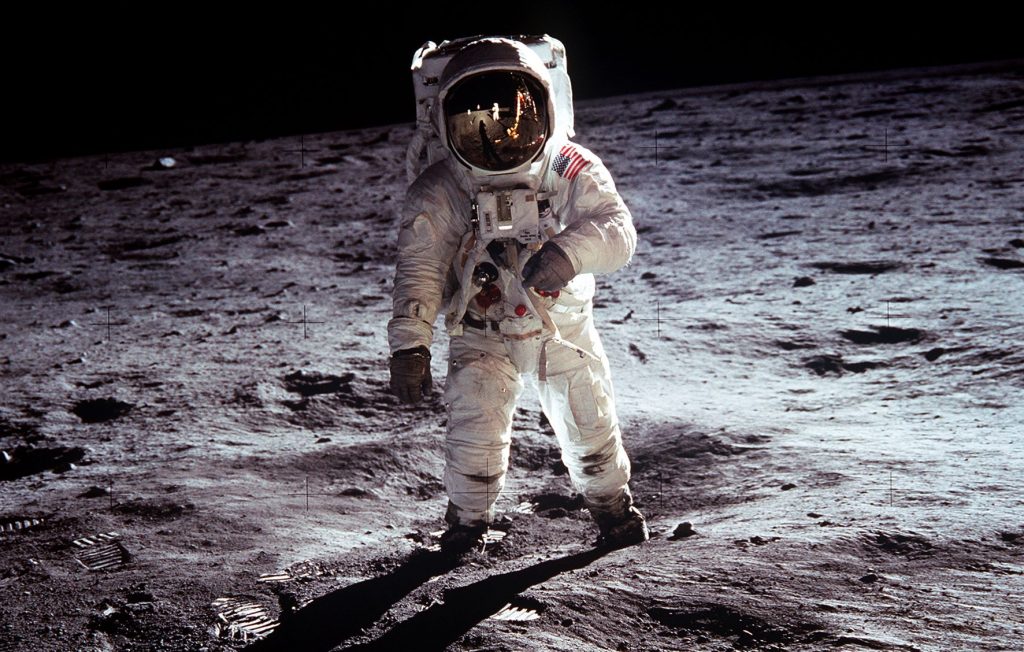 The pact follows previous ventures between the two companies, which saw Cineflix finance and distribute the Glasgow-based indie’s blue chip doc The Day We Walked on the Moon (pictured) for ITV in the UK and Smithsonian in the US.

Marking the fiftieth anniversary of the moon landings, the doc has been sold into Australia (Seven Network) and Sky New Zealand (Sky) as well as France (Toute L’Histoire) and Italy (Mediaset).

The hour-long doc has also been licensed to Nordic territories including NRK in Norway and TV4 in Sweden as well Central and North European regions including NC+ Poland’s Planete+ channel, Czech TV and AMC Networks’ Spektrum Channels in Hungary, Slovakia and the Czech Republic. Other broadcasters to pick up the doc include Manoto in Iran and Discovery Asia.

The deal was brokered by Cineflix head of acquisitions, Richard Life, who said that sales for The Day We Walked On The Moon demonstrated Finestripe’s prowess at producing premium, global-facing content.

He added: “Broadening and deepening our relationships with producer partners through a range of financing options means we can provide them with the funding and expertise to get their shows greenlit, while at the same time adding outstanding content to the Cineflix Rights catalogue for our global buyers.”

Other Finestripe content currently distributed by Cineflix include three one-off 60-minute ITV/Smithsonian co-pros: Diana: The Day The World Cried; The Day Hitler Died and The Day Kennedy Died, as well as a 2 x 60-minute Inside Dior doc and the single 60-minute doc Whizz Kids: One The Fast Track to F1 — both for Channel 4.

Sue Summers, joint managing director of Finestripe Productions, added that she was pleased with the way the Cineflix Rights team had backed its existing programmes.

“This has allowed us to achieve a high volume of pre-sales enabling us to deliver the vision we had for the documentaries, as well as the overall volume of sales,” she said.