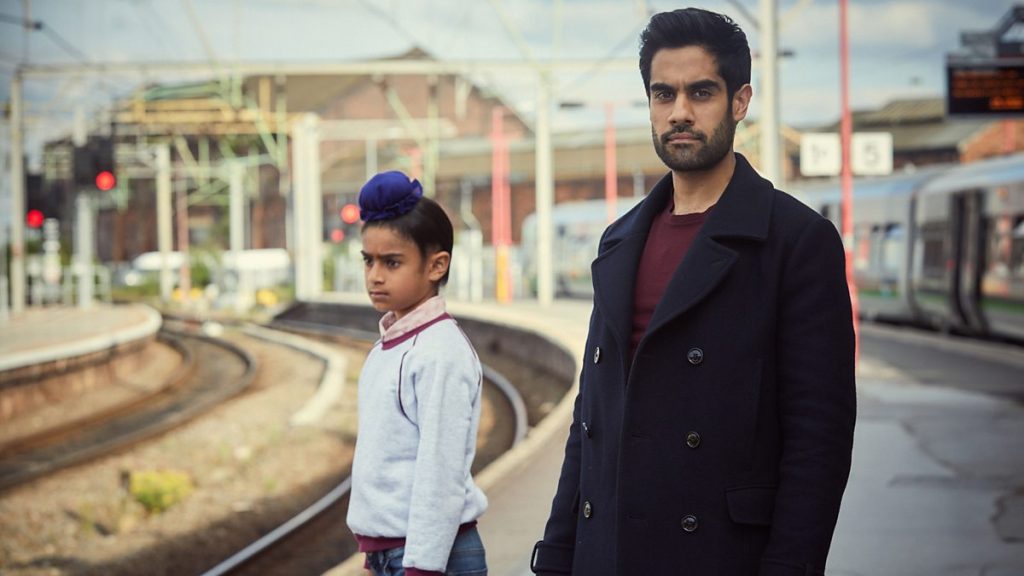 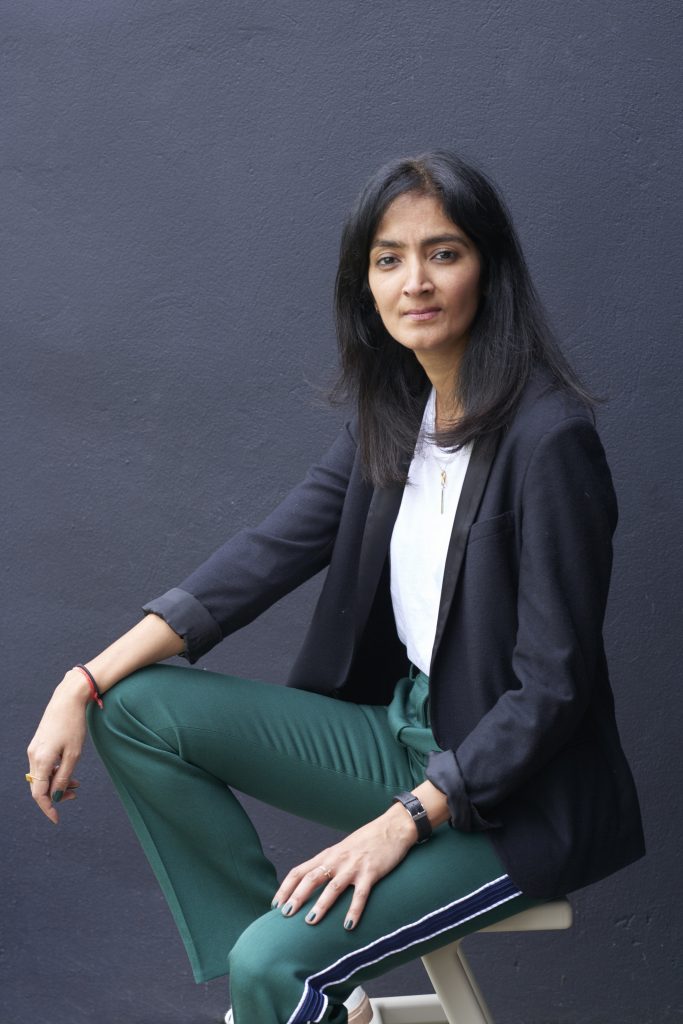 Best known for her acclaimed BBC series The Boy With The Topknot (pictured) and 2014 feature film Honour, Parti will work on scripted dramas for network, cable and streaming platforms, which SPT will distribute internationally.

The projects will be made by SPT and Parti’s production company, Parti Productions, which aims to produce commercial TV drama with a strong Indian link for the international market.

“Nisha’s innate understanding of the British Indian experience, her proven ability to identify commercially viable projects and her skill in developing and packaging them for multicultural audiences around the world will be a huge asset to SPT,” said Wayne Garvie, president of international production for SPT.

Parti will work closely with Garvie in the UK – where Sony owns a majority stake in Left Bank Pictures – as well as with Nina Lederman in LA, the newly appointed EVP for global scripted development and programming.

Parti, a former BAFTA Breakthrough Brit who also has projects in development at BBC Drama and Film 4, described the deal with SPT as “a dream partnership.”

She added: “I know their expertise, experience and support will help fulfil my ambition of making truly diverse, original, commercial, quality TV Drama, with a focus on championing Asian stories and talent.”