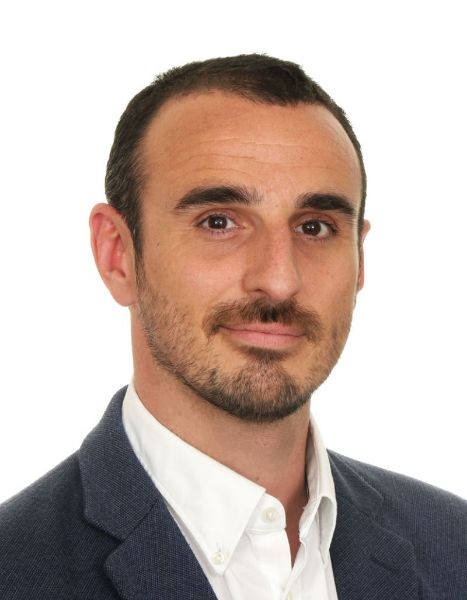 Long-time Off The Fence exec Ludo Dufour has boarded Blue Ant International and will relocate from Amsterdam to the US.

He is to serve as SVP of international co-productions and sales for the distributor, focusing on co-productions, co-ventures, pre-sales, new business development and distribution licensing in the US.

Dufour will operate out of the business’s Los Angeles office, reporting into Solange Attwood, EVP for Blue Ant International, and starting later this month.

He began his career in distribution at Viacom International Media Networks (VIMN).

Dufour joins Blue Ant International as it continues its global expansion. The Canada-headquartered business now has sales operations out of London, Toronto and Los Angeles. The distributor’s catalogue includes a slate of more than 3,500 hours of premium content and an extensive 4K natural history offering.

Dufour’s departure from Off The Fence comes months after the business was acquired by ZDF Enterprises Unscripted — a move that sees Off The Fence founder and CEO Ellen Windemuth now sharing CEO duties with Ralf Rückauer, VP of ZDFE Unscripted.

Attwood said: “Ludo’s track record of building strong relationships with producers and buyers across all platforms and his passion for the industry make him an ideal addition to our team. His experience will help further our growth in the US by bringing a diverse set of expertise to the table.”

Dufour added: “Blue Ant International is a fast-growing and internationally celebrated 21st-century company that adapts quickly and efficiently to the changing media landscape. I am thrilled to be joining such a dynamic and pioneering team and look forward to my upcoming move to their LA office.”

Ellen Windemuth, CEO and founder of Off The Fence, added: “Ludo has been with Off The Fence for eight wonderful years. As MD of distribution, he was a great team builder and his care for broadcast clients and co-producers has been second to none.

“We wish him a great new life in Los Angeles and congratulate our friends at Blue Ant for acquiring such a talented human being.”