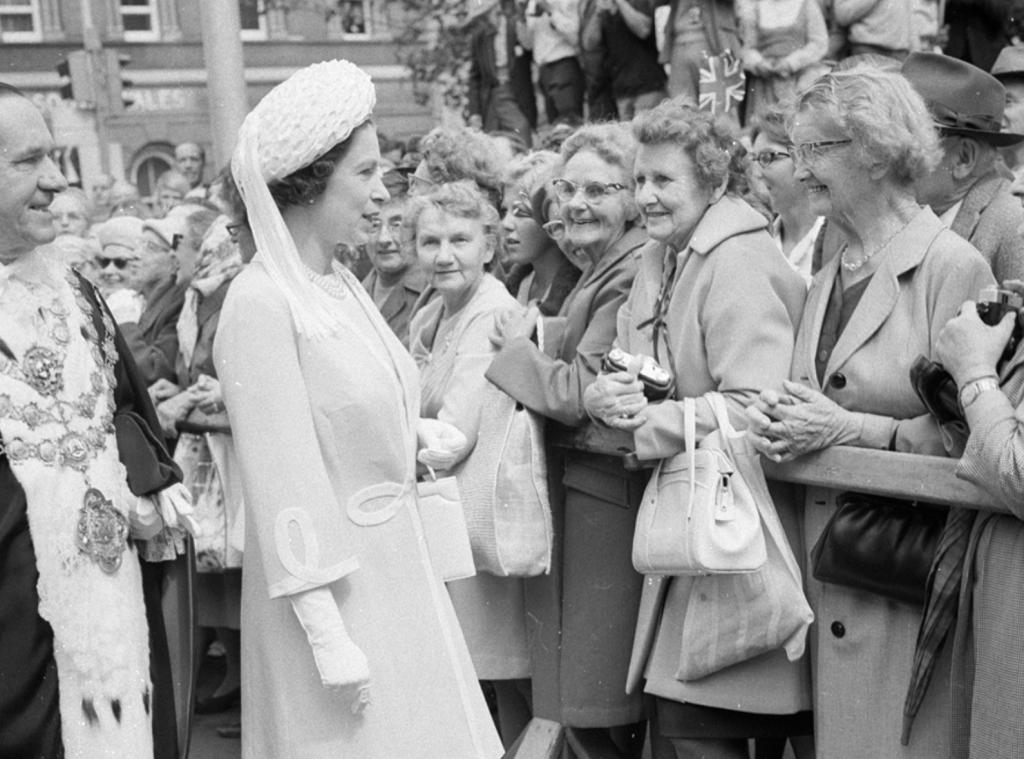 Distributor DRG has acquired a slate of historical titles from Australia’s WildBear Entertainment.

The deal, which covers 16 hours, was negotiated by Wild Thring Media, who also secured the lead broadcaster for each title.

Included in the slate is A Royal Tour of the 20th Century (4 x 60 minutes), which was commissioned by AB Droits in France, and follows the international tours taken by the British royal family and Queen Elizabeth.

Tours covered in the programme include the Queen’s first tour of the Commonwealth in 1953-4 and a visit to India in 1961 – a first since Partition – as well as her 1995 visit to South Africa at the end of Apartheid, and Princess Diana’s trip to Angola to raise awareness of landmines.

Elsewhere, DRG has also acquired Titans of the 20th Century (6 x 60 minutes), a biographical series telling the story of the most powerful figures in the last century, and anchored around Winston Churchill, Joseph Stalin, Franklin Roosevelt and Adolf Hitler. Other figures include Emperor Hirohito, General Franco, David Ben Gurion, Golda Meir and the three Ai-Ling sisters.

The series has been pre-sold to N-TV in Germany.

Finally, Jungle War (6 x 60 minutes) has been pre-sold to Histoire in France, and examines conflict in some of the world’s most hostile and challenging environments, telling the story of the World War II campaigns fought in the jungles of Asia-Pacific.

Kanne-Behrendsen said: “WildBear’s considered use of archive material and storytelling expertise are now widely established in the international marketplace and we are delighted that we can meet on-going demand for their programming by investing in these wonderful new titles. Content focused around the key people and events of the 20th century is perennially popular, and with the Duke of Edinburgh recently retiring from public life and the Queen expected to cut back on her duties, this extraordinary look at the royal family’s work around the world should prove very timely.”

Michael Tear, CEO of WildBear Entertainment, added: “We pride ourselves in creating compelling and accessible history series that cover iconic subjects from new angles – and with new information. Our on-going relationship with DRG has seen our programming travel the globe and we are confident that their expertise and relationships with buyers will ensure the same for these new titles.” 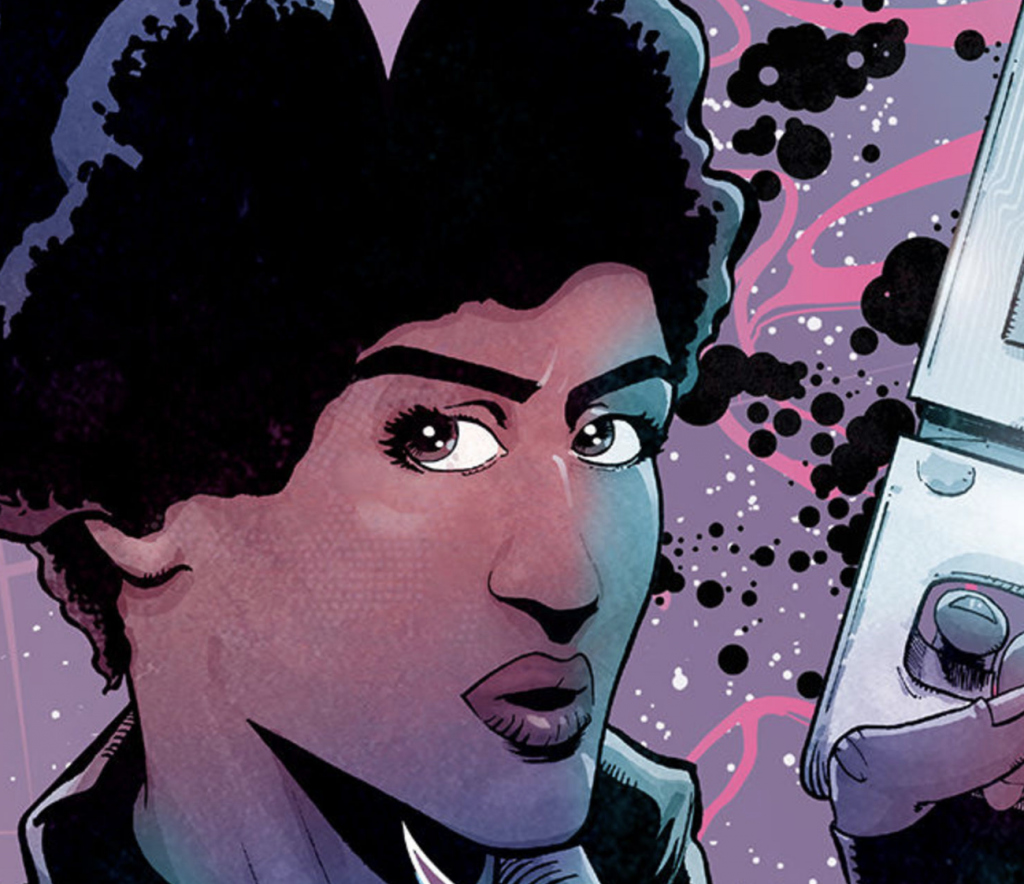 Produced by Blue Ice Pictures and led by an all-female team of writers and directors, the 10 x 60-minute drama is based on the Vault Comics series of the same name. Principal photography is slated to begin in July in Cape Town, South Africa, and the series will premiere in the US next year.

The series follows Elida (Rae) from child queen to orphaned outcast as she scavenges the treacherous corners of the galaxy, always remaining one step ahead of the republic that’s out to extinguish her bloodline.