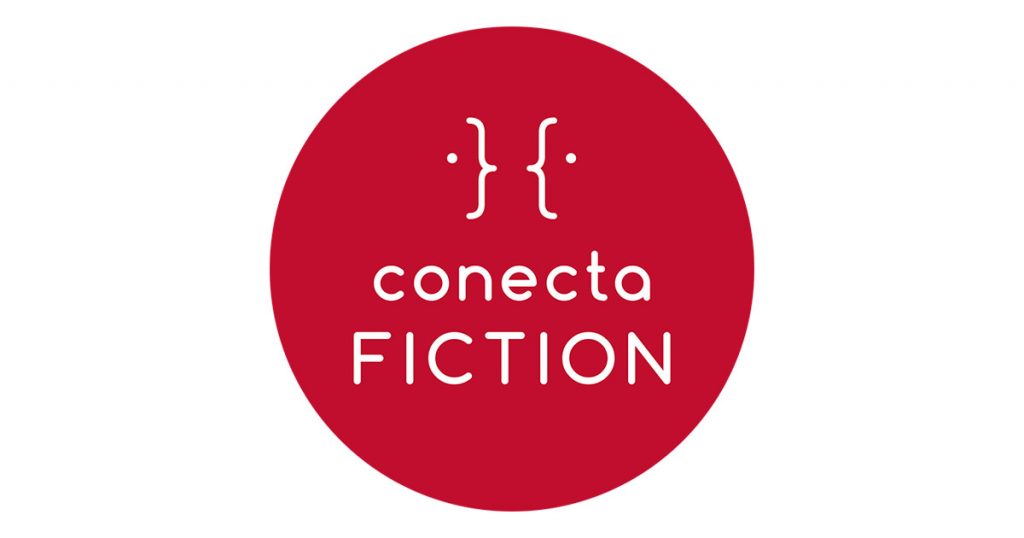 Conecta Fiction has unveiled the final projects selected for its pitching events at the third edition of the market, which is this year set in Pamplona.

The Pitch Co-Pro Series, Pitch Fundación SGAE and Pitch Digiseries will be pitched on 18 June in the Congress Center Baluarte in Pamplona-Iruña, Navarra, while the projects selected for Pitch Clips will be exhibited across different screens within the venue.

Conecta Fiction received a total of 117 projects from 13 different countries, including Spain, Argentina, Chile, Australia, Brazil, US and the Netherlands, among others. The ten finalists are as follows:

All projects originate from the Fundación SGAE Laboratory of Creation of Television Series. The pitch gives the writers the opportunity to reach producers, TV channels and potential investment partners.

This session is catered around multi-platform projects

Conecta Fiction, in collaboration with the Spanish Screenwriter’s Guild ALMA, has selected five finalist projects for its Pitch Clips this year, which presents clips of projects between 30 second and two minutes in length — all of which will be presented across various screens throughout the market.

THE WITCHES OF THE BLOCK (Spain)
Author: Alberto Hay-Saleh and Silvia Eva Hidalgo