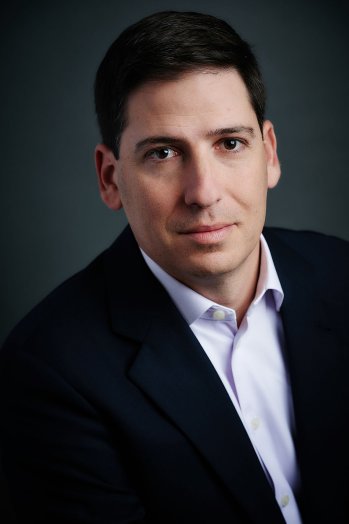 Meanwhile, Nick Grad has also been tapped as president of original programming at FX Entertainment, where he will continue to lead scripted originals alongside Balian.

Schrier most recently served as president of original programming for FX Networks and FX Productions. Reporting into chairman John Landgraf, he will now look after all original entertainment, including in-house productions as well as business affairs, finance and creative.

Balian most recently served as EVP of series development for FX Networks and FX Productions. She will work alongside long-time FX exec Grad on scripted original programming.

Both Balian and Grad will report into Schrier.

All three execs were in some way involved in the FX slate to date, which includes The Americans, It’s Always Sunny In Philadelphia, Pose and Sons Of Anarchy.

Landgraf said: “So much of FX’s success is due to the formidable team of Eric Schrier, Gina Balian and Nick Grad, who have cultivated our ethos of putting artists first in the pursuit of creative excellence.

“They are each exceptional creative executives and this restructuring recognises their tremendous contributions while fortifying our network and studio for the new opportunities ahead. We are working diligently to make sure we maintain a highly personalized working environment with an acute, collaborative attention to detail as our business grows.”