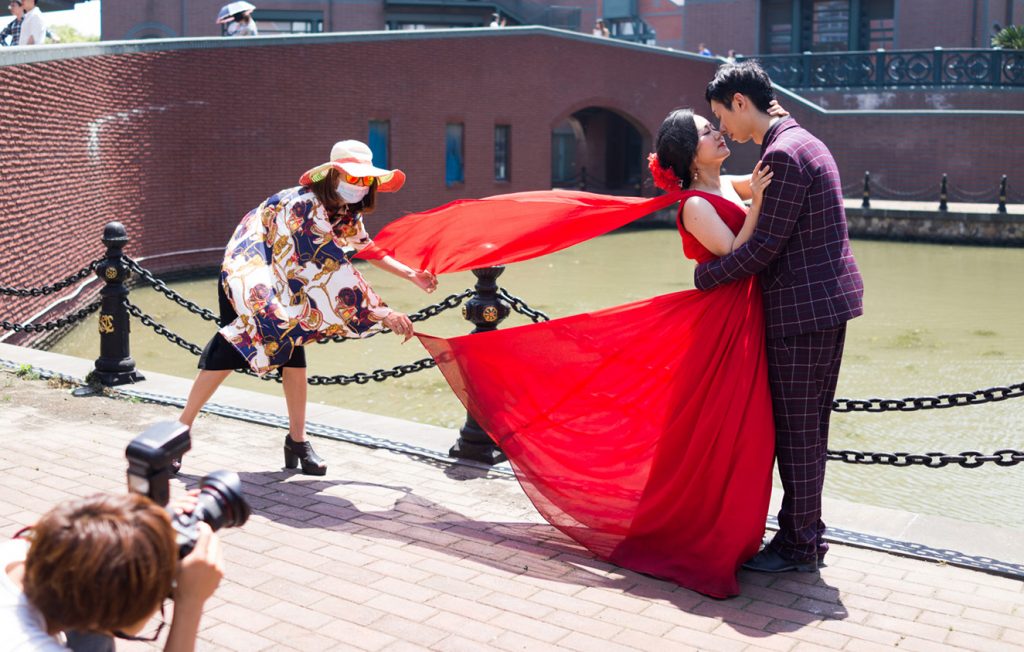 Factual distributor TVF International has closed a raft of sales to broadcasters across Spain.

Catalan public broadcaster TV3 picked up a package of 38 hours, including TVF’s aerial series The World from Above (148×26 minutes) and eco-adventure series Across the World with Te Radar (16×23 minutes).

The World from Above was also licensed by Canal Viajar alongside Sky’s Hidden Italy (16×25 minutes) and luxury travel series Glamping Adventures (8×23 minutes).

In the current affairs space, TV3 licensed BBC-commissioned Accidental Anarchist (1×59 minutes), which tells the story of a leading UK diplomat’s transformation to become an anarchist, and Channel NewsAsia’s Undercover Investigation doc, In the Name of Honour: Pakistan’s Honour Killings (1×48 minutes).

Irini Koulovasilopoulos, who joined the TVF International team as a Spanish-language specialist in early 2018, said: “We are proud to be working with such a broad range of broadcasters in Spain, from the autonómicas to Pan-Iberian networks and specialist channels.”