TBI Weekly: Making sense of the tug of war for BritBox (Column) 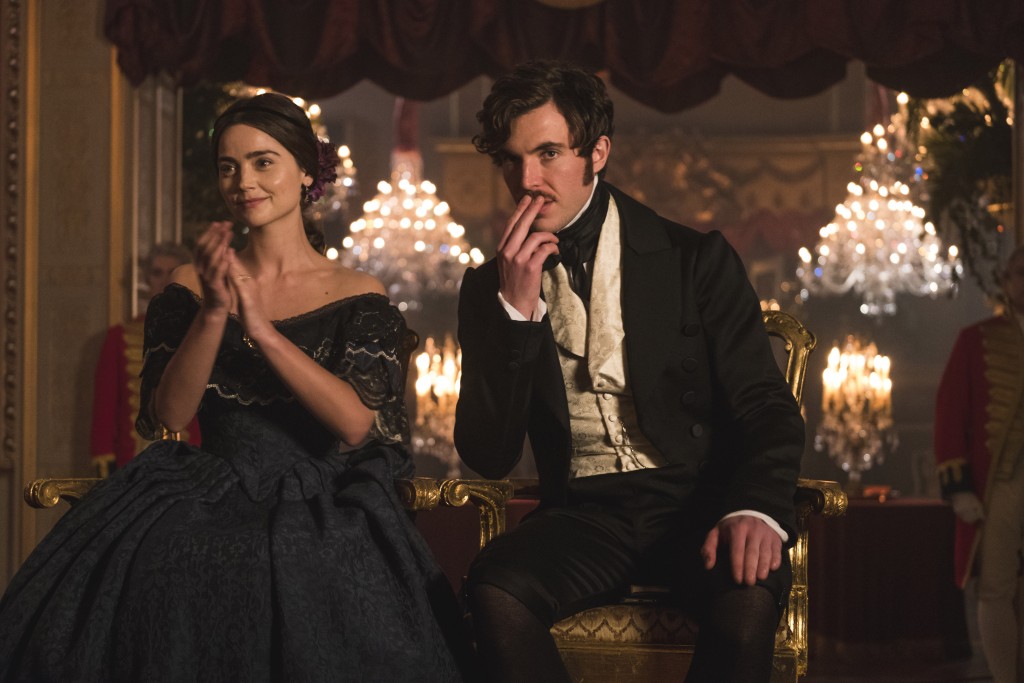 The reported friction between the BBC and ITV over windowing shows for their joint SVOD service BritBox UK, set to launch later this year, is a scenario everyone in UK television could have seen coming, argues Stephen Arnell.

There has always been an inherent tension between the BBC and ITV’s ambitions for their own FVOD (free video-on-demand) platforms and the desire to build a truly competitive BritBox.

Of the two, the BBC is probably the main offender, with a twin-track strategy of strengthening iPlayer with an extended 12-month window from the current 30 days, while also actively participating in BritBox. The oft-used phrase ‘having your cake’ springs to mind, although an alternative explanation could be that the BBC itself is conflicted between its own internal baronies about how to proceed, resulting in the current morass.

During a Broadcasting Press Guild lunch in March, ITV CEO Carolyn McCall attempted to paint lipstick on a pig by claiming that a year-long window on iPlayer for hit BBC shows means they would “come to BritBox as the second window. It will go nowhere else – it will go to iPlayer and then BritBox. That period of time when it would have gone dark on BritBox is definitely distinctive and different.”

This, objectively, makes little sense, as the availability of shows for free over a lengthy period on iPlayer surely makes them less valuable to a pay service.

ITV itself has exhibited more flexibility with windowing, even though it may take a hit on programme sales over the short to medium-term, which has probably added to the strain of developing a viable BritBox service.

Of course, this is not pure altruism on the part of ITV, as declining profits and share price means that new revenue streams are needed – and the lustre of the BBC brand is probably worth the problems of dealing with Auntie.

The availability of shows for free over a lengthy period on iPlayer surely makes them less valuable to a pay service.

The possibility of ITV Hub morphing into a pay service may have been discussed, but I suspect that internal research has shown little interest from possible subscribers who expect to watch the broadcaster’s current programming on catch-up for free.

As yet, the only details of BritBox’s budget are ITV’s £65m contribution until the end of 2020.

In context, that’s probably less than one series of Netflix’s The Crown for a service that will, apparently, also include new commissions as well as an extensive library of recent and past hits. However, with SVOD subscribers generally expecting budget-busting high-concept drama, it’s difficult to see them shelling out for shows that will probably cost less than the average linear series, especially if the monthly subscription is in the same range as Netflix.

Those with pay/free TV may also believe that their appetite for ‘classic’ shows is already catered for by the likes of Gold, True Entertainment, Forces TV and Talking Pictures — all mining the archives for programming to varying degrees of success.

Talking Pictures, in particular, has been exploiting to good effect the libraries of distributors such as Fremantle, with shows such as Dutch detective drama Van der Valk pulling in audiences upwards of 120,000.

Internally, executives at both the BBC and ITV are likely to be sanguine about the prospects of BritBox, with expectations that it will work best as an ‘add-on’ and not a serious challenger to either Netflix or Amazon Prime.

This situation, of course, is in sharp contrast with France, where Canal+ are actively taking on Netflix with the launch of streamer Canal+Series earlier this year and the acquisition this week of Luxembourg-based platform operator M7.

Also in France, Salto, a similar proposal to BritBox, languishes in regulatory purgatory, awaiting the greenlight from the French competition watchdog, the Autorité de la Concurrence.

A JV between France Télévisions, TF1 and M6, Salto also aspires to provide a domestic alternative to Netflix, although they realise the uphill struggle they face.

At April’s Series Mania, France Télévisions director-general Delphine Ernotte pointed out that Netflix added one million subscribers during the lengthy deliberation period taken by the European Commission before passing the Salto matter back to the Autorité de la Concurrence.

This, to readers with longer memories, is reminiscent of the travails of ITV, BBC and Channel 4’s failed Project Kangaroo joint venture — effectively, the blueprint for BritBox — which was blocked by the Competition Commission way back in 2009.

How the market would have played out if Kangaroo had launched before the rise of Netflix is a question for the ages.