More US studios say they will reconsider shooting in Georgia 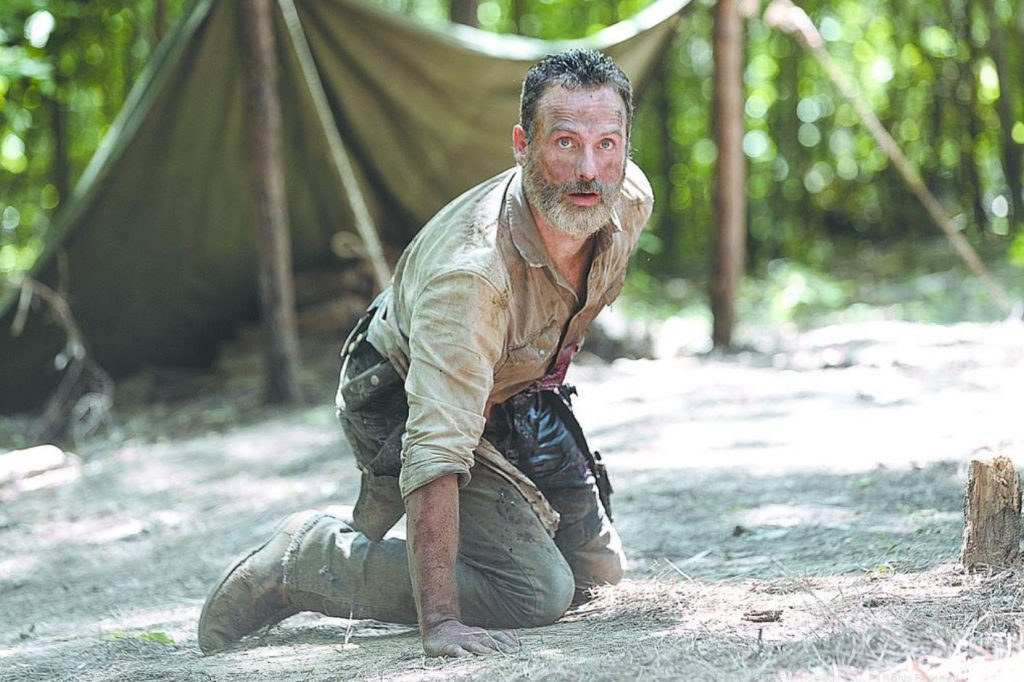 NBCUniversal, WarnerMedia, Sony, Viacom and AMC have joined Disney and Netflix in saying they will reconsider working in Georgia if its new abortion law comes into effect.

“We operate and produce work in many states and within several countries at any given time and while that doesn’t mean we agree with every position taken by a state or a country and their leaders, we do respect due process,” WarnerMedia said in a statement. “We will watch the situation closely and if the new law holds we will reconsider Georgia as the home to any new productions. As is always the case, we will work closely with our production partners and talent to determine how and where to shoot any given project.”

NBCUniversal said in a statement that it expects that many of the laws will face court challenges, adding, “If any of these laws are upheld, it would strongly impact our decision making on where we produce our content in the future.”

AMC, which shoots The Walking Dead and Lodge 49 in the state, also released a comparable statement which included: “If this highly restrictive legislation goes into effect, we will reevaluate our activity in Georgia.”

Sony, which has shot several films in Georgia, more mildly noted that it was monitoring the situation “as we consider our future production options.”

Viacom later issued a statement saying, ”We are closely monitoring the situation in Georgia and expect the legislation will be subject to significant legal challenges. Should the new law ever take effect, we will assess whether we will continue to produce projects in Georgia.

On Wednesday, Walt Disney Co Chief Executive Bob Iger told Reuters it would be “very difficult” to keep filming in Georgia if the new law went into effect.

Earlier in the week, Netflix said it would “rethink” its investment in Georgia if the law goes into effect.

The Georgia law, which Republican Governor Brian Kemp signed on May 7, is due to take effect on Jan. 1 if it survives court challenges. It would ban abortions at about six weeks into a pregnancy – before many women know they are pregnant.

The backlash could hit hard in Georgia, which has emerged in recent years as the top film production centre in the US, with a record 455 film and television productions and $2.7bn in direct spending in the state in 2017.