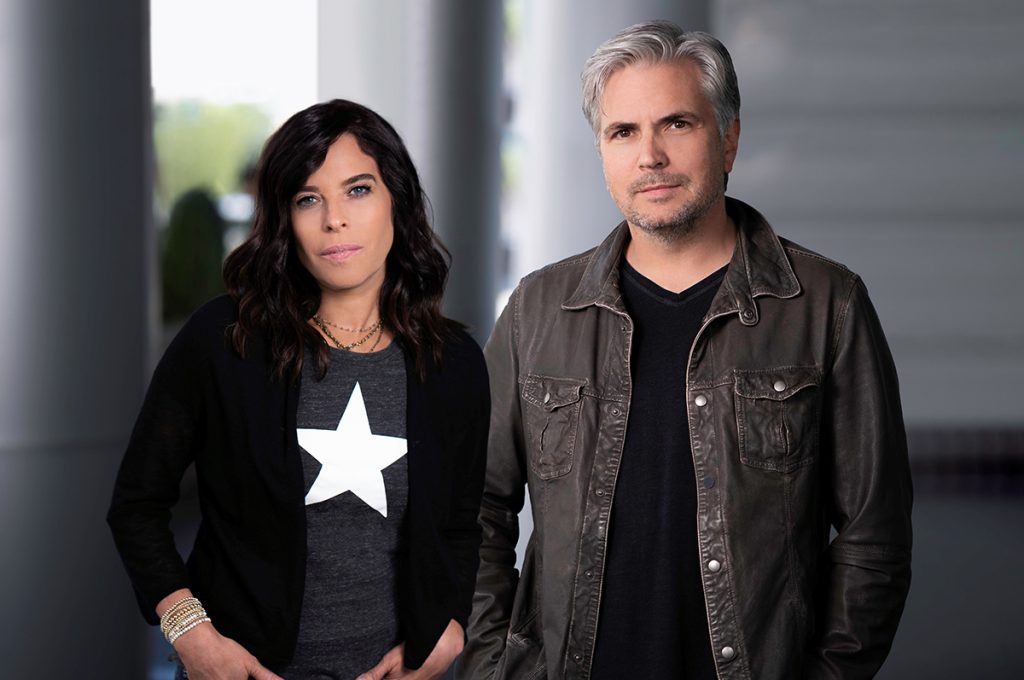 The launch comes four months after the Cutforth and Lipsitz announced their departure from Magical Elves, which they sold to Tinopolis Group in 2014.

Alfred Street is up and running with a new project, National Geographic’s reboot of Brain Games, hosted by Keegan-Michael Key.

Producer and executive Dan Volpe (Below Deck, Top Chef) has joined the company as senior vice president of content and production. Volpe worked previously with Cutforth and Lipsitz on shows such as Top Chef and Project Greenlight. Erin Rott is also joining Alfred Street as chief of staff.

The new company is named after the house on the West Hollywood street where Magical Elves was formed.

Cutforth said: “Our early days working on Alfred Street were a time of excitement and possibility as unscripted content changed the face of entertainment. This moment feels very much the same for us – it’s an unprecedented time of evolution and we feel like everything we’ve done to this point has prepared us to thrive in this new chapter for our industry.”

Lipsitz added: “We feel incredibly lucky to be able to re-enter the marketplace now as both producers and directors, and to really have the time and opportunity to tell the kinds of stories we want to tell.”

The duo launched Magical Elves in 2001, and were responsible for shows including Project Runway, Top Chef, Nailed It and Sugar Rush.