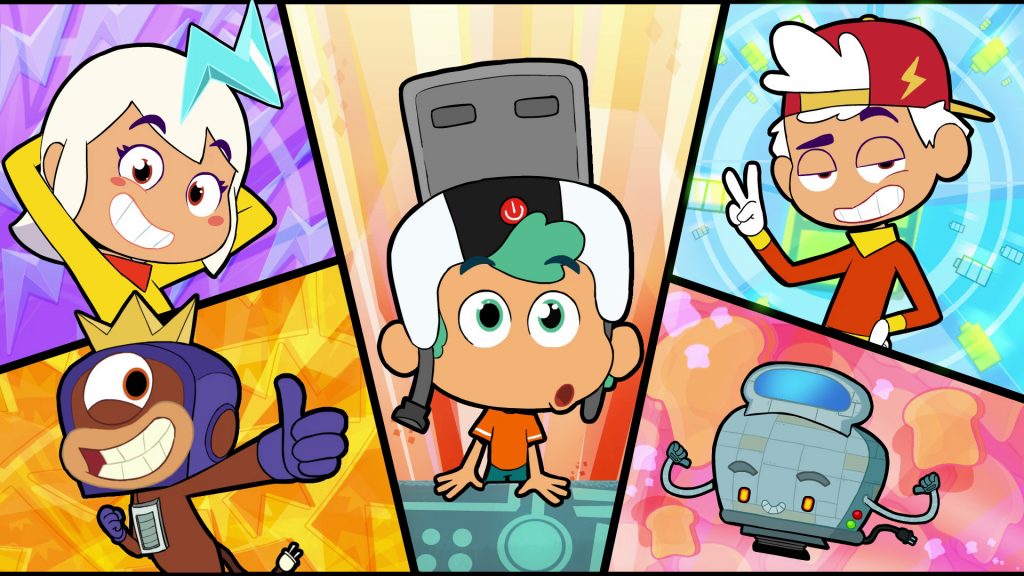 Created by Julie Chabrol, the programme follows the adventures of a team of extreme repair specialists who are called on crazy missions across the WashMash Galaxy.

Lionel Marty, MD of APC Kids, said: “We are thrilled to be joining such an exciting, original project, working with some of the most talented producers in Europe and Asia. We are confident that audiences across the globe will love the hilarious and whimsical escapades of this new adventure comedy.” 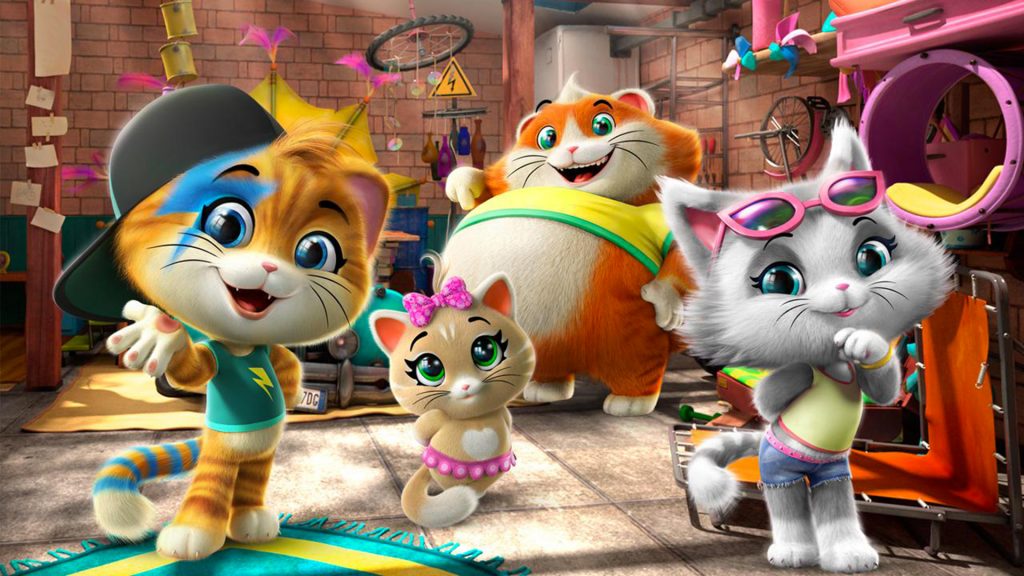 The 52 x 13-minute series follows the daily adventures of Lampo, Milady, Pilou and Meatball who try to find creative solutions to everyday problems. The programme is to air weekdays in a 10am slot on the Viacom-owned channel.

The US launch of 44 Cats follows Rainbow’s 2018 deal with Viacom International to broadcast the series in select international territories.

Iginio Straffi, founder and president of Rainbow Group, said: “Nickelodeon is synonymous with quality and excellence in the kids and family content industry. We are truly excited to announce the airing of another Rainbow TV series on Nickelodeon in the US. 44 Cats has already proved to be a top-notch show that can work in any territory, and thanks to Nickelodeon’s huge reach, we will be able to bring the overwhelming positive energy of the show to millions of kids in the US, too.” 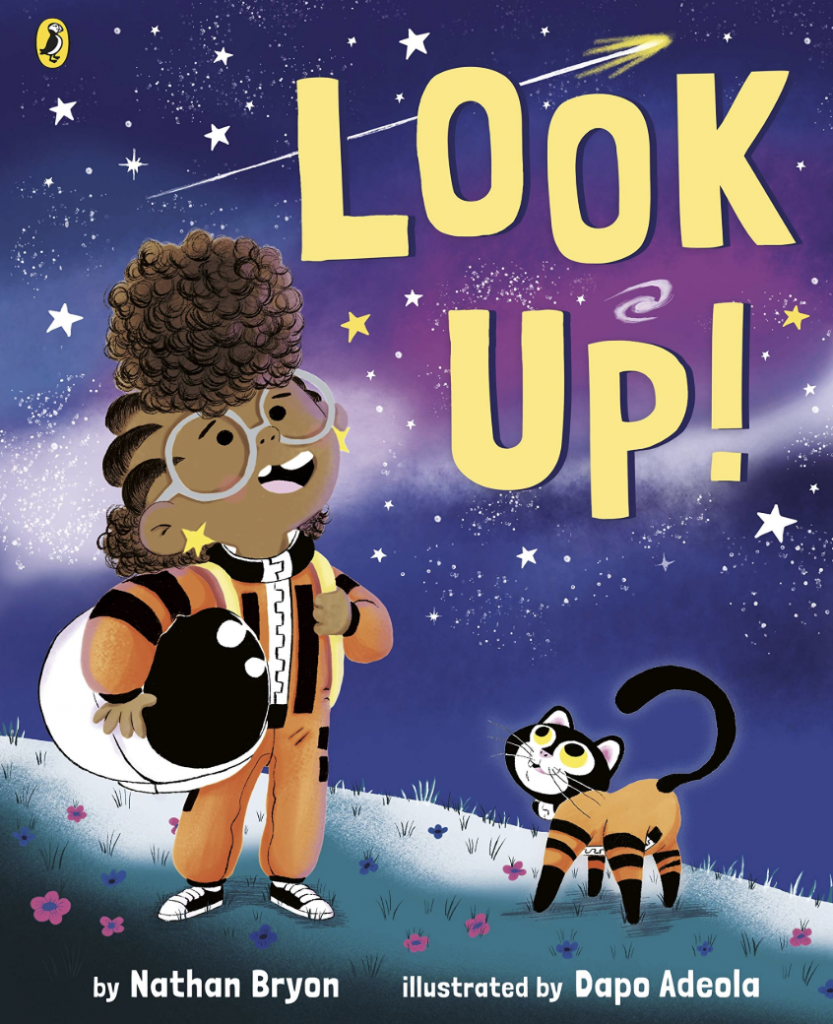 Illuminated Film has optioned and licensed Nathan Bryon’s forthcoming picture book series Look Up!, which will be published out of Penguin Random House next month.

The title follows a little girl, Rocket, who wants everyone to look up from what they are doing and reach for the stars.

The book is illustrated by Dapo Adeola. Bryon and Adeola have already begun work on the second book, which is part of a three-book deal with Penguin Random House.

The series is being developed in London and will launch at Kidscreen in 2020.

Marc Simonsson, an agent at MMB Creative, said: “With its message about engaging in the world around you, the inspirational central character bursting with passion for space and the natural world and the recognisable sibling relationship, Look Up! has huge potential for an animated series with a diverse set of characters that has long been missing from the kids’ publishing and onscreen world.”