Canada’s CBC bets big on entertainment as it woos advertisers 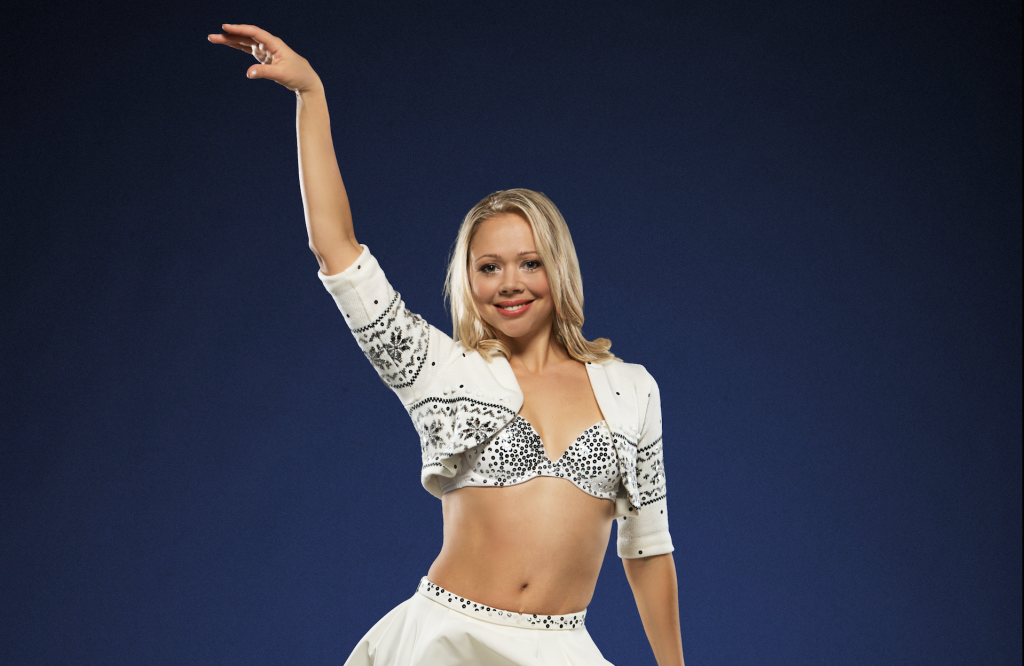 Canadian public broadcaster CBC is betting on scripted production and fact ent juggernaut Battle Of The Blades as it launches a charm offensive for advertisers.

CBC’s Upfront presentation in Toronto on Wednesday (29 May) was the first for new president Catherine Tait (pictured, below), who joined the public broadcaster last July, as well as Barbara Williams, EVP of English Services, who came on board earlier this month from Global TV parent group Corus Entertainment, where she was chief operating officer.

As reported by The Globe And Mail, Tait – a firebrand exec looking to refresh the public broadcaster with initiatives such as domestic streaming service Gem – opened the presentation, promising a “renewed commitment to growing commercial revenue”.

“We want to be the masters of our own destiny and reinvest in more great Canadian news and programming. And you are all key to this shared future,” she said. 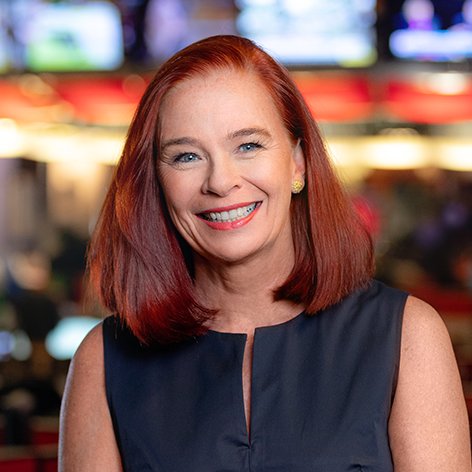 A major part of the equation seems to be entertainment and drama.

CBC is reviving popular ice skating competition Battle Of The Blades (pictured, above) from Insight Productions, which will return for a 1 x 120-special and 6 x 60-minute series with popular host Ron MacLean, head judge and skating vet Kurt Browning, and Olympic champions Tessa Virtue and Scott Moir, who will take part as guest judges.

The show aired from 2009 to 2013 before being cancelled due to budget cuts. At the time, it was said the CBC could not justify the programme’s high production values amid declining ad revenues and low ratings.

CBC is also launching a local version of Family Feud (60 x 30 minutes), which will be produced by Fremantle and hosted by actor-comedian Gerry Dee. The greenlight marks the first English-Canadian version of the show, which debuted in the US in 1976 and has been picked up in 71 international territories. A French-language version of the format already airs on French-Canadian channel V.

Also greenlit is Seven24 Films and Lark Entertainment’s spy drama Fortunate Son (8 x 60 minutes), which hails from the producers of long-running soap Heartland and is set in the social and political chaos of 1968. It follows an American activist that helps smuggle Vietnam war deserters — one of whom is a CIA agent sent to spy on her.

Finally, Sienna Films’ The Trickster (6 x 60 minutes) is adapted from a trilogy of books and billed as a darkly humorous coming-of-age story that is a mash-up of dysfunctional family drama and supernatural thriller, following an Indigenous teen struggling to keep his family above water when a mysterious stranger blows into town.

Elsewhere, CBC also highlighted its news offering, which has struck a partnership with Snapchat in a bid to garner young demos. Meanwhile, a new ‘Listen’ app is branded as “advertising-friendly” and is to offer 175 music streams and 20 podcasts when it launches this autumn.

“As Canada’s public broadcaster, we are committed to building stronger relationships with Canadians of all ages by providing them with relevant and engaging content across all genres and platforms,” said Williams.

“It is more important than ever that we better reflect more of the country we serve and connect a broader range of Canadians to their communities, their country and the rest of the world.” 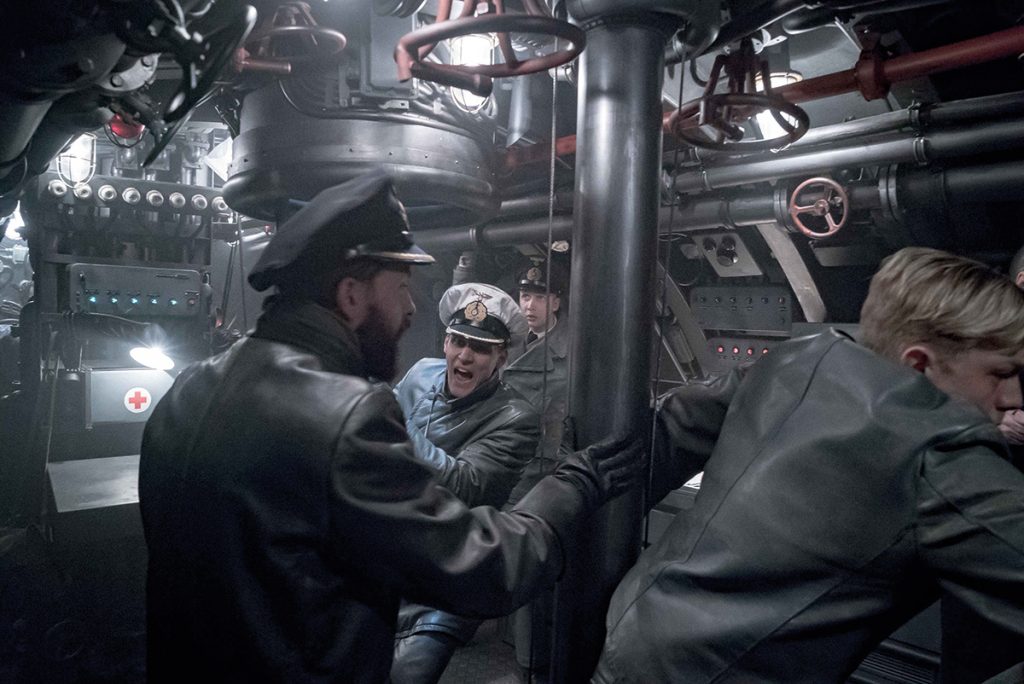 The public broadcaster’s streaming service, launched last autumn, stepped up in a big way at this year’s Upfront. The platform currently offers more than 4,000 hours of Canadian programming, and is increasingly expanding into international series as well.

New originals include How To Buy A Baby (10 x 10 minutes) from LoCo Motion Pictures, which is a dark comedy about a couple in the throes of adoption, and navigating how far they are willing to go to become parents.

Also lined up is Peacock Alley Entertainment’s Jensplaining (10 x 12 minutes), a comedic educational series that features Dr. Jen Gunter as she destroys the pseudoscience behind many popular health trends.

Gem is also a co-production partner with Canada’s documentary channel and US cable channel Epix on the Fremantle-distributed Samuel L. Jackson-led doc series Enslaved (6 x 60 minutes), which charts the history of slavery through underwater archaeology.