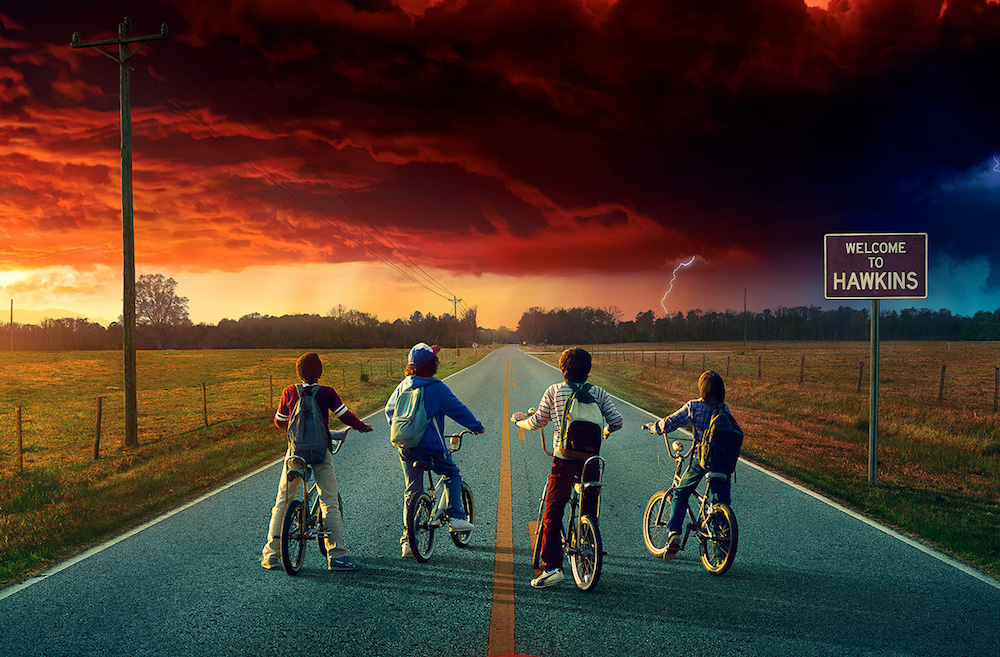 Netflix has become the first major Hollywood studio to weigh in on Georgia’s abortion law, with the company saying it will rethink its investment in the state should the bill come into effect.

The so-called fetal heartbeat law has until now prompted calls only from producers and actors to boycott Georgia, which is a major production hub for film and television.

“We have many women working on productions in Georgia, whose rights, along with millions of others, will be severely restricted by this law,” said Netflix chief content officer Ted Sarandos in a statement first published in Variety.

“It’s why we will work with the ACLU and others to fight it in court. Given the legislation has not yet been implemented, we’ll continue to film there — while also supporting partners and artists who choose not to. Should it ever come into effect, we’d rethink our entire investment in Georgia.”

Given the legislation has not yet been implemented, we’ll continue to film there — while also supporting partners and artists who choose not to. Should it ever come into effect, we’d rethink our entire investment in Georgia.

Netflix has productions in the state including Stranger Things, Ozark, Insatiable and upcoming film Holidate.

Georgia Governor Brian Kemp signed the abortion bill into law on 7 May, and it is set to come into effect on 1 January. The law would ban abortions after a fetal heartbeat can be detected, which can be as early as six weeks into pregnancy.

However, threats of a boycott appeared to have left the backers of the law unmoved. Governor Kemp recently denounced the Hollywood detractors as “C-list celebrities.”

Last week, Chernobyl producer Sister Pictures said it had cancelled a planned scout in Georgia for Amazon Studios’ 10-part series The Power, directed by Reed Morano, because of the law.

However, major film studios have been quiet on the issue.

The backlash could hit hard in Georgia, which has emerged in recent years as the top film production centre in the US, with a record 455 film and television productions and $2.7bn in direct spending in the state in 2017.