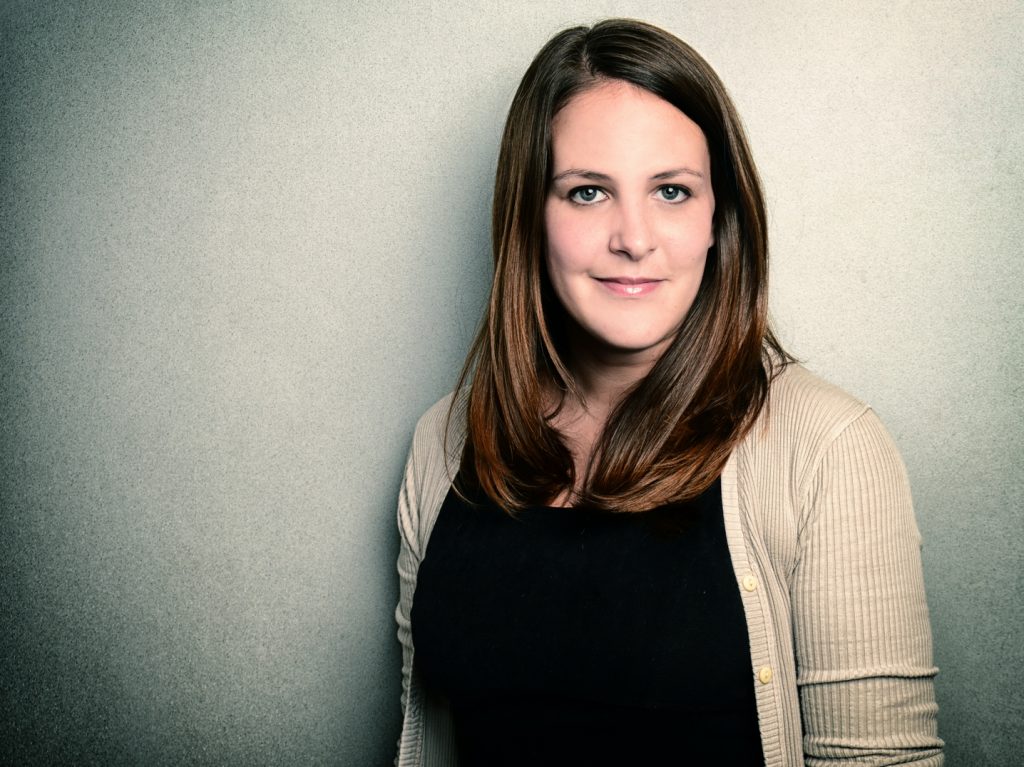 The appointment comes as the sales arm of Israeli multi-channel platform yes TV prepares to launch a bolstered content slate.

McHarg joins YesStudios after serving in various roles at Keshet International — most recently as senior sales manager for Italy, CEE, CIS and Middle East. She will be reporting directly into Danna Stern, MD of YesStudios.

YesStudios is to launch two original dramas this summer: Just for Today, which won the Grand Jury Prize at Series Mania, and Magpie, a crime drama that will premiere in the official completion at the third edition of the Berlin International TV Series Festival.

The Fauda producer-distributor, which is fully owned by yes TV, will also unveil a kids and family slate that builds on its live action kids titles.

Stern said: “Paula brings with her a wide range of experience across format and finished tape sales and has worked in a diverse array of territories. She will play a key role as YesStudios continues to grow and partner with producers, channels and platforms worldwide.”

McHarg added: “YesStudios has a highly enviable catalogue of premium content and an innate talent for passionate storytelling. I’m thrilled to be representing their titles and helping to grow our distribution business across the globe.”