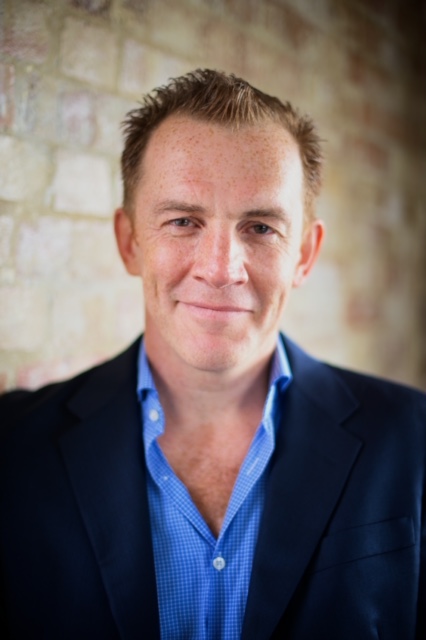 BAFTA-winning drama producer Patrick Spence is to join ITV Studios, where he will set up and run a new scripted label.

Spence is currently managing director of Fifty Fathoms, which he set up in 2010 under the umbrella of Endemol Shine. Since 2018, he has also been director of drama for Tiger Aspect.

He has executive produced dramas such as Fortitude for Sky Atlantic; Marvellous, The A Word, Five Minutes of Heaven and Silent Witness for the BBC; and the upcoming Adult Material for C4 and The Eddy for Netflix.

Spence’s new scripted studio will develop and produce premium drama for the UK and international market.

The new studio will include an investment fund to enable Spence, as creative director, to invest in some of his own projects, alongside ITV Studios Global Entertainment.

He will join in early 2020 and be based at ITV Studios headquarters in Chancery Lane.

Bellamy said: “Patrick is without doubt one of the UK’s most renowned and prolific drama producers. He has an incredible ability to work with world class talent and a fantastic track record in delivering great drama with scale and ambition. We’re always looking for bold and new ways to grow our scripted business and Patrick’s new scripted Studio fits this bill perfectly.”

Spence added: “This has long been my dream, to build a genuine Studio with an ambitious and committed partner. In setting this up, Julian and his team have proven they are absolutely determined to compete for the best talent and the best projects.  I cannot wait to talk writers and directors through how we can make this Studio work for them.”