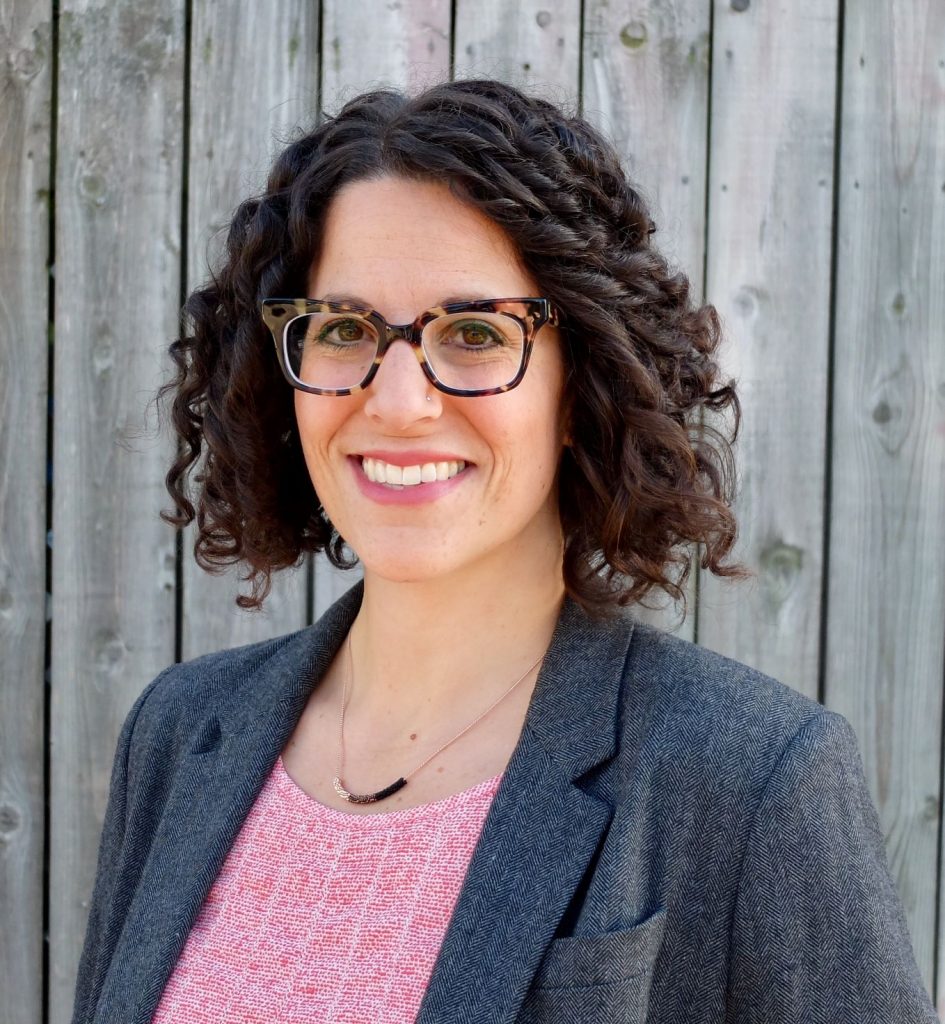 The exec joins the London-based distributor as it looks to expand its third-party content portfolio. Litovitz, who previously served as director of distribution, is tasked with building out Cineflix Rights’ factual and scripted content from US and Canadian production partners.

Her role will also focus on securing distribution rights through ﬁrst-look, development and output deals, as well as pre-sales and co-productions.

Litovitz will report into Richard Life, head of acquisitions, who joined the team earlier this year from ITV Studios.

Based out of the Toronto office, she will lead the North American acquisitions team alongside Giuliana Benvenuto, manager of acquisitions for the region.

At Fremantle, Litovitz oversaw a number of brands including Jamie Oliver, Grand Designs, Project Runway and Family Feud. Prior to that, she was manager of content acquisitions at Corus Entertainment, acquiring TV series and films for all Corus channels, including History, National Geographic, Food Network and HGTV.

Before joining Corus, she was programming and acquisitions manager at Spafax Canada.

Life said: “Boosting Cineflix Rights’ North American acquisitions team reflects our ambition to significantly grow our content offering to global buyers; I’m delighted to have Felicia’s talent and experience on board to help us deliver this strategy. As well as traditional programme acquisitions, her role will promote business development through the range of innovative financing options we offer producers to get their shows greenlit and maximising their returns.”

Litovitz added: “Cineflix Rights has one of the best reputations in the business as a hard-working team which provides fantastic results for their producer partners. I’m looking forward to joining the company and bringing in more of the best content from North America’s most creative producers.”