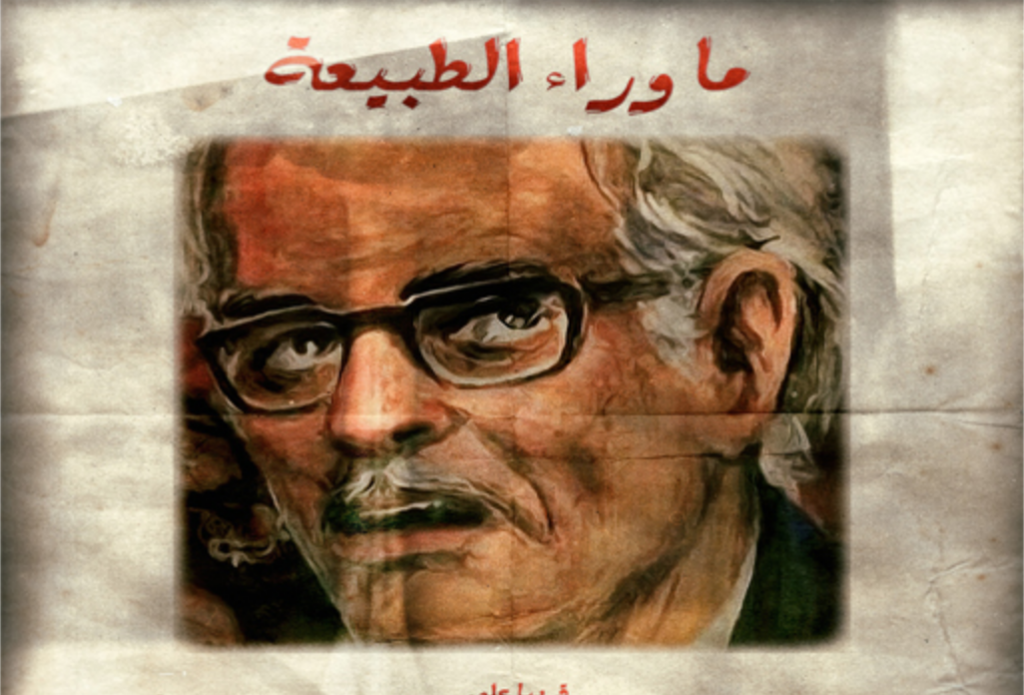 Paranormal is based on the best-selling books in the Arab world by late author Ahmed Khaled Tawfik, which have sold more than 15m copies.

The series will be produced by Egypt’s Mohamed Hefzy and Amr Salama, who is also the showrunner and director.

Set in the 1960s, the mystery and suspense series depicts the adventures of Dr. Refaat Ismail, a single hematologist who finds himself faced with a series of supernatural events.

Paranormal is Netflix’s first foray into Egyptian drama, which has traditionally been the production powerhouse of the Arab world.

To date, Netflix has greenlit two series from Jordan: supernatural drama Jinn which is set to be released on 13 June, and Al Rawabi School for Girls, a high school drama produced with an all-female Arab cast and crew.

Paranormal producer Mohamed Hefzy Hefzy has written, produced, and co-produced nearly 30 feature films in Egypt, the US, the UK, and the Arab world.  He commented: “We aim to present a show of international quality and that lives up to the promises and ambitions of Egyptian and Arabic drama.”

Producer, director, and showrunner Amr Salama’s credits include features On a Day Like Today and Asmaa. Salama said: “I’m proud to present the books in a new light while still keeping the essence of Paranormal.”