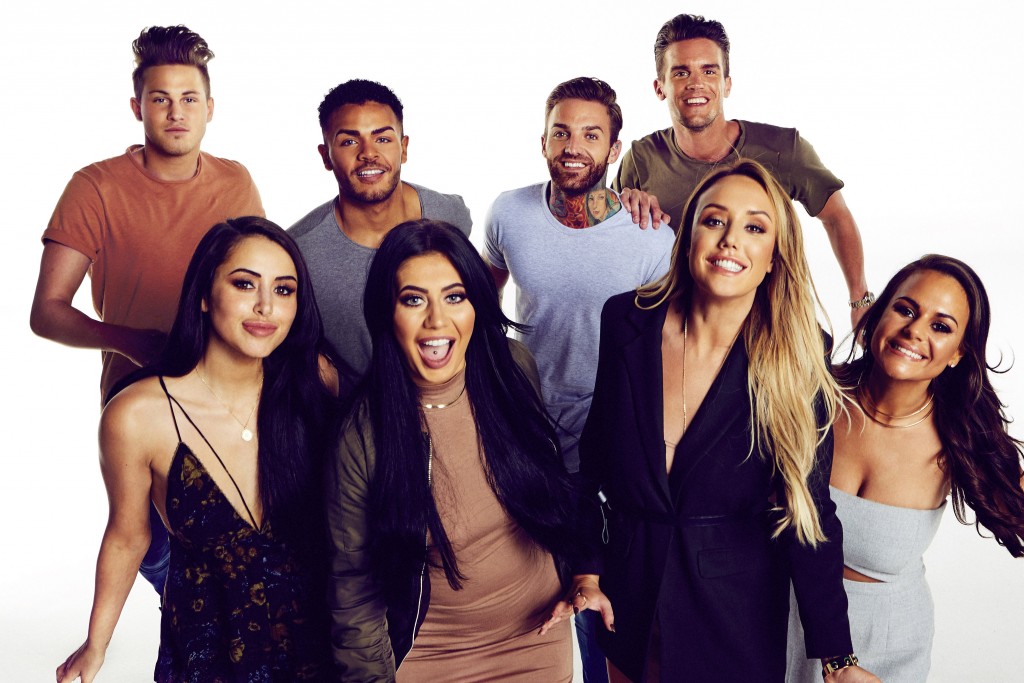 The 6 x 44-minute series, tentatively titled Geordie More, is to follow the lives of ex-Geordie Shore cast members including Marnie Simpson, Gary Beadle, Holly Hagan and Aaron Chalmers as they go about their lives following their time on the show.

Geordie More will be produced by Lime Pictures, and has begun filming. It is to air later this year across MTV’s network of international channels and digital platforms, spanning 180 countries.

This series follows the global success of The Charlotte Show, starring former Geordie Shore contestant Charlotte Crosby, which is now in production on a third series.

Other recent commissions on the channel include Cribs, Teen Mom Young & Pregnant and a second series of True Love or True Lies?, which will air across MTV’s network of international channels later this year.

Orr said: “Geordie Shore exploded onto our screens eight years ago and has introduced the world to some incredible personalities. We’re really excited to reunite viewers with some of the most influential and most loved cast members. We can’t wait to show how life has changed for this lot since leaving the Geordie house and catch up with them as they continue to navigate their way into adulthood.”