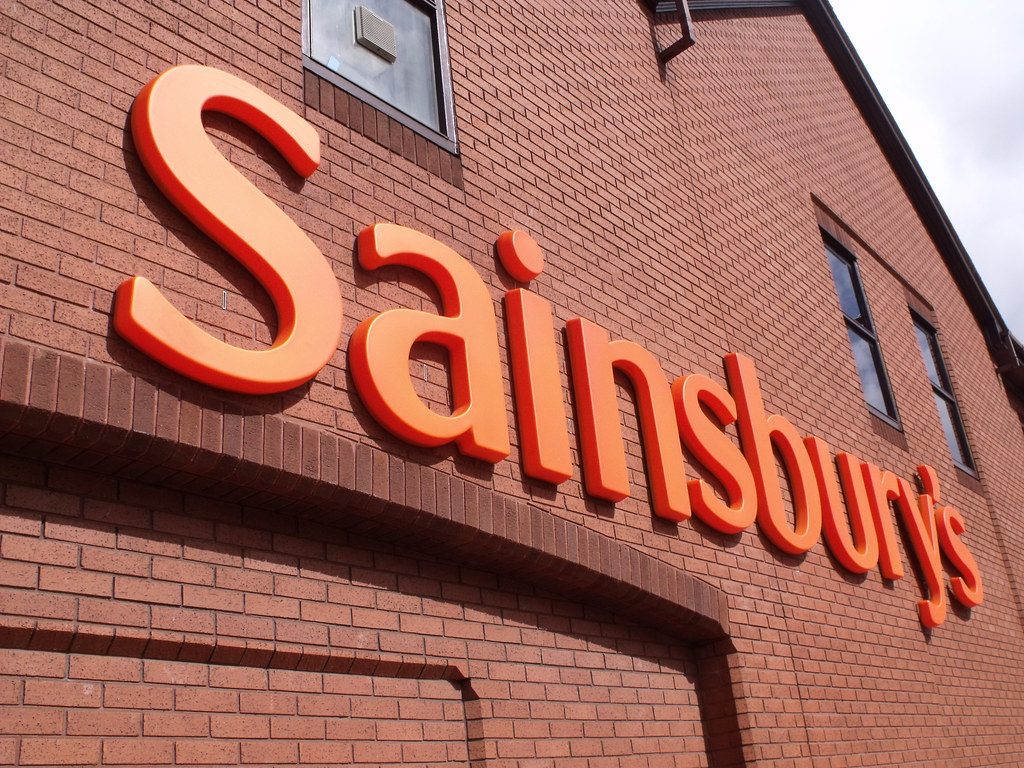 BBC One has commissioned ITN Productions to produce 6 x 60 minute access documentary Inside the Supermarket.

The series follows 12 months in the life of Sainsbury’s – Britain’s oldest supermarket – which sees 26m people pass through its doors each week.

The series is billed as a multi-dimensional portrayal of the supermarket, which this year marks its 150th birthday

It looks at the impact on Sainsbury’s of the pressures on retail, continued Brexit uncertainty and increased competition from discounters, as well as online retailers.

ITN Productions has negotiated access to the supermarket from the boardroom to the shop floor and across the country.

Cameras will join a Sainsbury’s team as they look for the next big food product, and hunt down small suppliers who could see their fortunes transformed if Sainsbury’s backs their product.

They also profile a fashion graduate who, during her first year out of university, launches her clothing collection across the supermarket’s 26m customers.

BBC commissioning editor for documentaries Emily Smith said: “This multi-layered series will give us a fascinating and enjoyable insight into how Sainsbury’s staff navigate the ever-changing variables they’re faced from HQ to the shop floor– from changes in consumer behaviour and the supply chain to the growing competition.”

ITN Production executive producer Will Smith added: “From day-to-day forecasting and firefighting, we will follow the Supply Chain as they react to major events from heatwaves to summer holidays and back to school to the run up to Christmas. This series will provide a unique picture of the British supermarket shopper – when we buy, how we buy and what we buy.”

The executive producer for ITN Productions is Will Smith, the series producer is Anoushka Roberts and the series director is Chris Taylor.