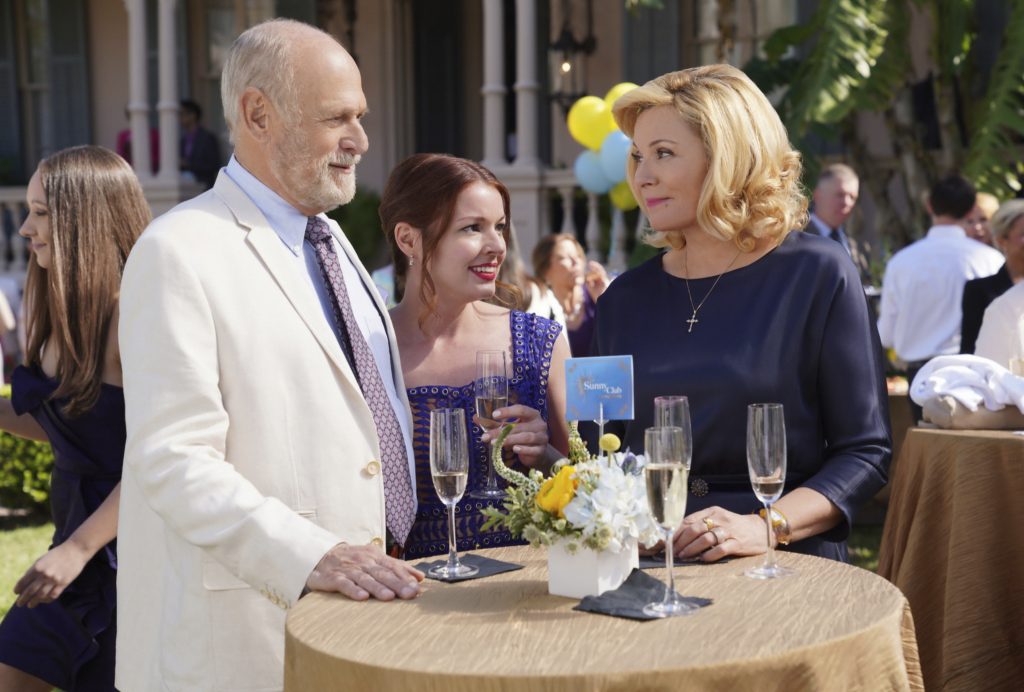 US studios have reassured global buyers that it is “business as usual” out of Los Angeles despite their international SVOD plans, while Disney has wowed global execs with a bolstered showcase.

The distribution arms of studios, including CBS Studios International, Warner Bros. Worldwide Television Distribution and Disney Global Content Sales and Distribution, have taken pains to show their commitment to international licensing relationships – many of which help to fund their high-profile shows – after LA Screenings-bound buyers aired concerns around a potential dearth of content this year.

Several execs have told TBI that this year’s event has “felt like any other year” with buyers viewing full episodes at studios – except for Sony which showed clips of its slate – under the assumption that those programmes will be available to license overseas.

“The message from the studios has been that they’re very open,” Sophie Judge, head of acquisitions for series at Sky, tells TBI.

“We know their own [SVOD] services are being launched, but as far as we’re concerned, their content is available to buy and that has been communicated to us,” she explains, adding that it has been a “solid year with solid shows” fronted by big-name talent such as Kim Cattrall in 20th Century Fox Television’s Filthy Rich and Stephen Dorff in Entertainment One’s Deputy.

Sasha Breslau, head of acquired series for ITV’s linear channels, adds: “Everything that has been developed and produced for networks as in previous years – those rights are still pretty much being made available internationally.”

It’s a bit surreal. It makes you go, ‘Oh my goodness, Disney just has so much content.’ It’s slightly mind-blowing.

Of course, while plenty of programmes are being screened, the licensing periods for these titles are as yet unclear. Typically, those conversations are not broached with sellers until active negotiations are underway for a particular title, and it remains to be seen how, exactly, the terms of trade play out.

However, studios such as Disney, whose portfolio now contains an abundance of Fox content, pounced on the opportunity to flex their muscles to the international community at LA Screenings, with buyers spending close to 10 hours screening programmes at the studio.

Freshly bolstered with content from Fox, the Disney sizzle reel displayed a stunning breadth of family-friendly and adult-centric content that, in many ways, justified its aggressive pursuit of 20th Century Fox’s entertainment assets almost two years ago.

“It’s a bit surreal,” says Breslau. “It makes you go, ‘Oh my goodness, Disney just has so much content.’ It’s slightly mind-blowing.”

Interestingly, stand-outs from its screening day include comedies such as Bless This Mess and Perfect Harmony, both of which are shows from 20th Century Fox Television. 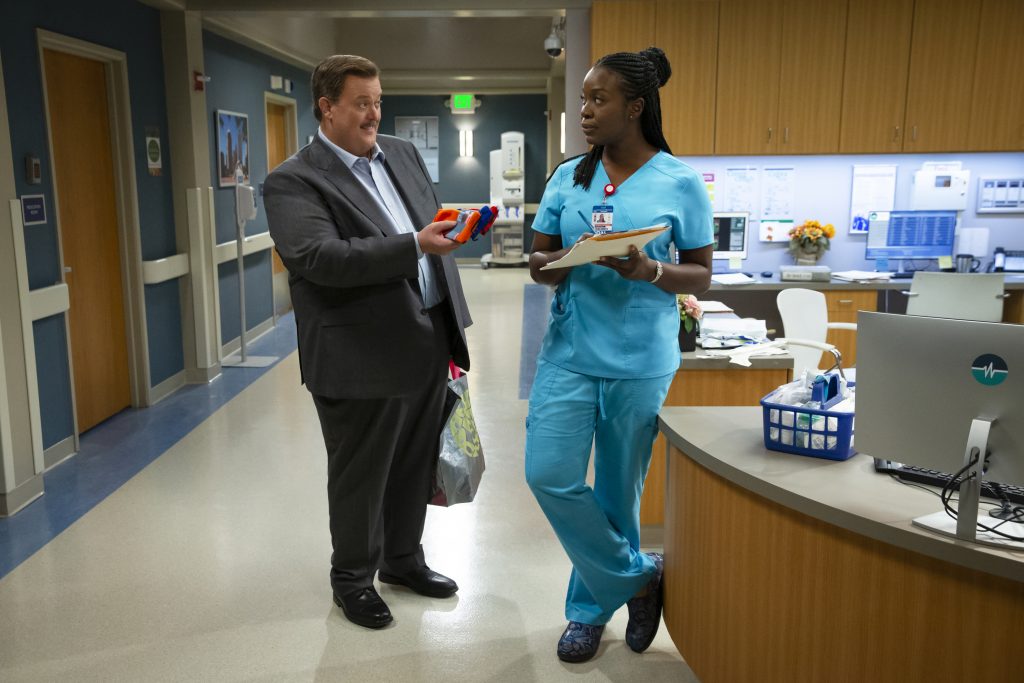 Although studio distribution bosses made clear in presentations to buyers that all content is available for licensing, TBI understands that there was some content that was off-limits as part of new arrangements that reflect the rapidly changing market.

It is understood, for example, that NBCUniversal had certain shows that were not available because they were earmarked for pay-TV operator Sky, which was acquired by NBCUniversal parent company Comcast earlier this year.

What is clear, however, is that studios are strategising how best to serve the international market and pull in licensing revenues while quickly building out content supply for their SVOD services.

If you’re a studio sales exec and you’ve always just sold American shows through these output deals and you’ve sold them around the world, and now all of a sudden places like Poland and France are making their own shows and there is less room on the schedule for your stuff, I have to think that’s causing some major concern on the studio side.

For example, TBI understands that Peter Roth, president and chief content officer for Warner Bros. Television Group, has been upfront with some buyers around the fact that his team is developing specifically for the WarnerMedia streaming service, and that those shows are “unlikely” to be available for international licensing.

However, the studios’ stream of content for US networks may, on the large part, still be on offer at LA Screenings in the years ahead, and for now, acquisitions execs such as Sky’s Judge remain unconcerned.

“I don’t feel that the studio pipeline will be a problem in nabbing that crime procedural and the shows we love [for] our channels. I believe that pipeline is still there, and at the moment, it seems it is business as usual,” she says.

Still, while studios managed to assuage buyers’ fears this year, it remains to be seen how LA Screenings will evolve in the coming years, particularly as local content becomes paramount in many international markets.

Jeff Norton, founder of Kew Media Group-backed Awesome Media, was in LA for the week and tells TBI that questions remain around the value of US content when the “preference in every major non-English market is to put commissioning dollars against local content”.

“If you’re a studio sales exec and you’ve always just sold American shows through these output deals and you’ve sold them around the world, and now all of a sudden places like Poland and France are making their own shows and there is less room on the schedule for your stuff, I have to think that’s causing some major concern on the studio side.”

Norton also reports that Hollywood is “trying to figure itself out” amid the ongoing dispute between agents and writers, which is centered on agencies’ aggressive moves into production, which writers claim creates conflicts of interest.

“That’s not really affecting this year’s Upfronts and today’s slate, but it will certainly affect next year’s cycle because the whole development process is thrown for a loop as all the institutions that the studios and the producers rely on in terms of their agent connections are all of a sudden up in the air,” says Norton.

It may be business as usual this year, he says, but “every single person in town has a point of view on what’s going on” and if a settlement isn’t reached, next year’s Screenings could be a different story.