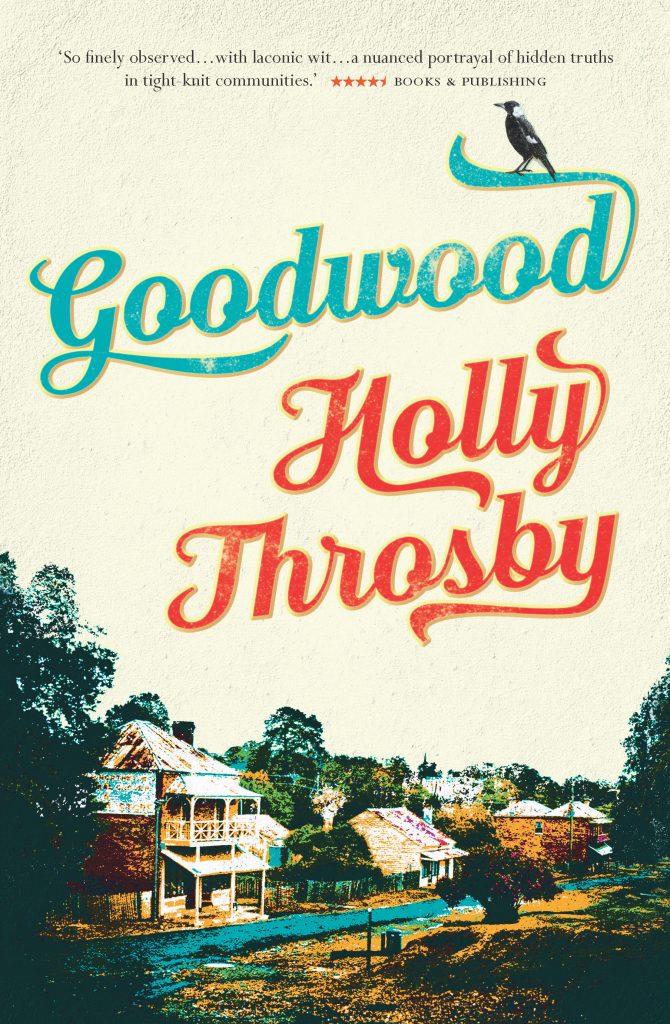 The creators of ABC/Netflix co-production The Letdown are developing best-selling novel Goodwood with Endemol Shine Banks for Australian broadcaster ABC and ABC Studios International — the global production arm of the US broadcaster.

Written by Alison Bell and Sarah Scheller, Goodwood will be based on Holly Throsby’s debut novel, and will mark the duo’s own debut in hour-long drama.

The series will be produced by Alice Bell and Claudia Karvan, with Imogen Banks exec producing under her Endemol Shine Banks banner.

Sally Riley at ABC and Keli Lee at ABC Studios International, who previously worked together on ABC’s Harrow, are to exec produce.

Goodwood is a part-mystery, part-coming-of-age love story that is set in a small town torn apart when two of its residents go missing.

Author Holly Throsby described the central themes of the novel as “the relationships between people, especially between strong women”.

Alice Bell is currently based in LA where she is writing the Nicole Kidman-produced Amazon original The Expatriates. She said: “Holly has a knack for storytelling that lends itself perfectly to television and I’m excited to work alongside Sarah and Alison in realising their own version of Goodwood. Claudia and Imogen are my collaborative dream team and we are grateful to have the dedicated support of the ABC and ABC Studios International”.

Karvan added: “The Goodwood production has so many of my favourite things: wonderful friends to work with, being Imogen Banks and Alice Bell; new friendships to develop, such as Holly Throsby, Alison Bell and Sarah Scheller; an Australian small rural town setting and a gripping mystery enhanced by a mobile phone-less nineties time period. I can’t wait until we get our collective teeth into it.”

Sally Riley, head of drama, comedy and indigenous for ABC, said: “This is such an exciting opportunity for us to bring this beloved Australian story to our ABC audiences. The story and characters penned by Holly Throsby are vivid and unique, we can’t wait to see Goodwood bought to life by such a stellar team.”