‘Gentleman Jack’, ‘Riviera’ and ‘The A Word’ win recommissions 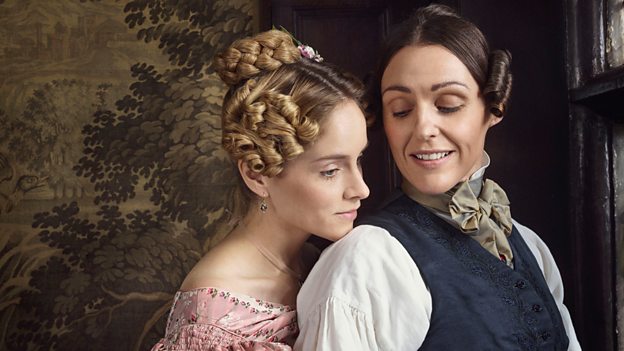 Sally Wainwright’s Gentleman Jack has been recommissioned for a second series – less than a week after the first episode aired on BBC One.

The BBC said the first episode was the most successful launch for a new BBC drama this year, winning its 9pm slot with an average overnight audience of 5.1m viewers, and a peak of 5.6m.

Gentleman Jack is a Lookout Point production for BBC One, co-produced with HBO, and stars Suranne Jones as nineteenth-century landowner and industrialist Anne Lister. The second series will again consist of eight episodes.

For its third series, the show will move beyond the South of France to more international locations.

“The new series will see Julia Stiles take the glitz and glamour of the Cote d’Azur around the globe as her character Georgina Clios tries to escape the devastation the Riviera has wrought on her,” said Sky.

Riviera has been a big success for Sky, ranking in its top 10 original shows.

Riviera is a Sky original drama in association with Altice Studios. It is produced by Archery Pictures and Primo Productions and is distributed internationally by Sky Vision. Cable network Ovation acquired the first series for the US.

Elsewhere, Peter Bowker’s family drama The A Word is returning to BBC One for a third series.

Filming starts this week in the Lake District and Manchester. Its lead character Joe (Max Vento) is now 10 and living in two places at once, processing the changes in his life through the filter of his autism.

The A Word is a Fifty Fathoms Productions and Keshet Productions UK production for BBC One. Licensed from Keshet International, the series is based on Yellow Peppers, an Israeli drama written and created by Keren Margalit and produced by July August Productions for Keshet Broadcasting.