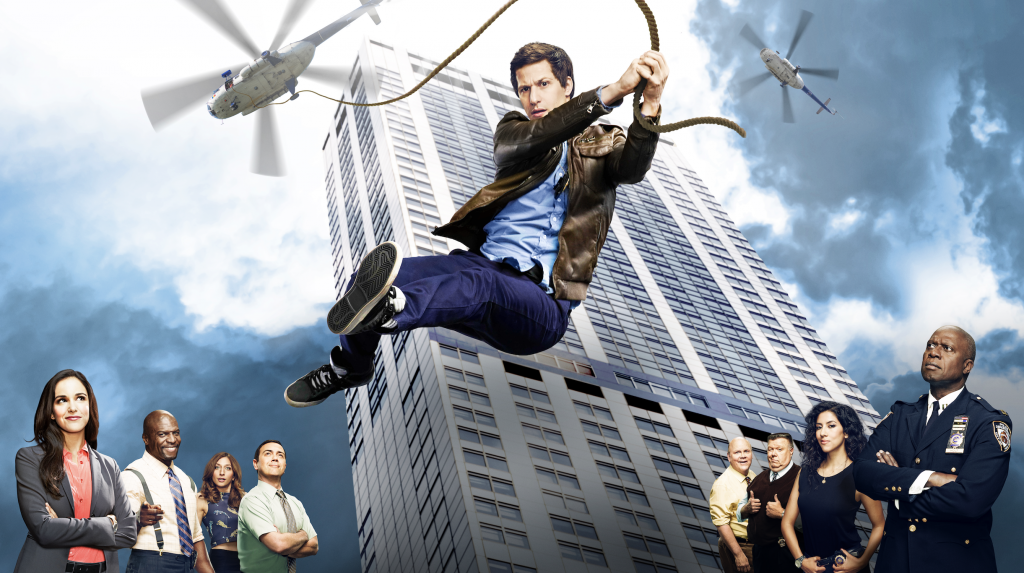 Brooklyn Nine-Nine is getting its first international adaptation.

NBCUniversal International Formats has licensed the hit comedy series to Quebecor Content-backed prodco ComediHa!, based out of Quebec City in Canada. A broadcaster has not yet been disclosed, though shooting is to begin this summer.

The deal marks the first international version of the Golden Globe and Primetime Emmy-winning comedy, which was originally created by writer-producers Dan Goor and Michael Schur.

Brooklyn Nine-Nine follows a team of New York detectives, including Andy Samberg’s Jake Peralta, who must adjust to a new captain.

Originally produced by Universal Television in association with Fremulon, Dr. Goor Productions and 3 Arts Entertainment, the single-camera show was recently renewed for a second series on NBC, which picked up the comedy last year after it was cancelled by Fox after five series.

The French-Canadian version of the comedy will be directed by Patrick Huard.

Yann Paquet, VP of Quebecor Content, said: “This first international adaptation of the series Brooklyn Nine-Nine is a perfect fit with our mandate of producing and broadcasting distinctive content, and reaffirms Quebecor Content’s leadership in the Quebec TV industry. We are delighted to pursue our collaboration with a first-rate partner like NBCUniversal International Studios.”

Sylvain Parent Bédard, president and founder of ComediHa!, said: “We’ve been working on this project for a long time, and we’re excited to see it come to fruition – especially with a seasoned pro like Patrick Huard on board. We’re also delighted to bring the production to Quebec City, giving yet another boost to its cultural and economic sectors.”

Ana Langenberg, SVP of formats and production for NBCUniversal International Formats, added: “We are incredibly excited to be working with such prestigious partners on the first adaptation of Brooklyn Nine-Nine.

“The premise of the show is so universal. It’s a workplace comedy, centred on a group of dynamic and formidable characters, which easily lends itself to be adapted for international audiences. We have no doubt that ComediHa! and Quebecor Content’s version will replicate the genius storytelling that runs through the original and boast the same high-quality production standards. We look forward to working with them and the esteemed Patrick Huard to bring this brilliant series to life.”