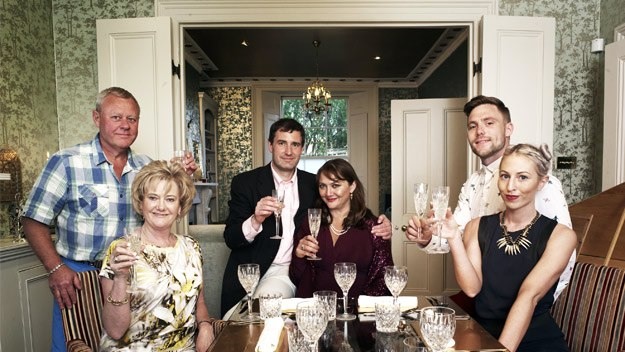 ITV Studios has rebranded its production label Shiver as MultiStory Media, as part of a move to reflect the broader range of content the Come Dine With Me producer is now making.

In the past 18 months, MultiStory Media has produced new and returning formats for a range of channels and platforms. They include Piers Morgan Life Stories; The Comedy Years; All Star Musicals; Paul O’Grady: For The Love of Dogs (ITV); Britain’s Best Junior Doctors (BBC Two), Come Dine with Me; Embarrassing Pets (Channel 4); Red Arrows (Channel 5) and David Jason’s Planes, Trains and Automobiles (UKTV).

The factual and fact ent label has also diversified into drama: Rob Lowe-starring Wild Bill, in association with 42 and Anonymous Content, is the label’s debut scripted commission and airs on ITV in June.

Tim Carter, managing director of MultiStory Media, said: “Multistory Media describes the label today – a diverse team of passionate story-tellers and entertainers, creating shows across the country for every broadcaster, and in every genre.”

The company is also behind current affairs series Tonight and the long-running Up documentary series.