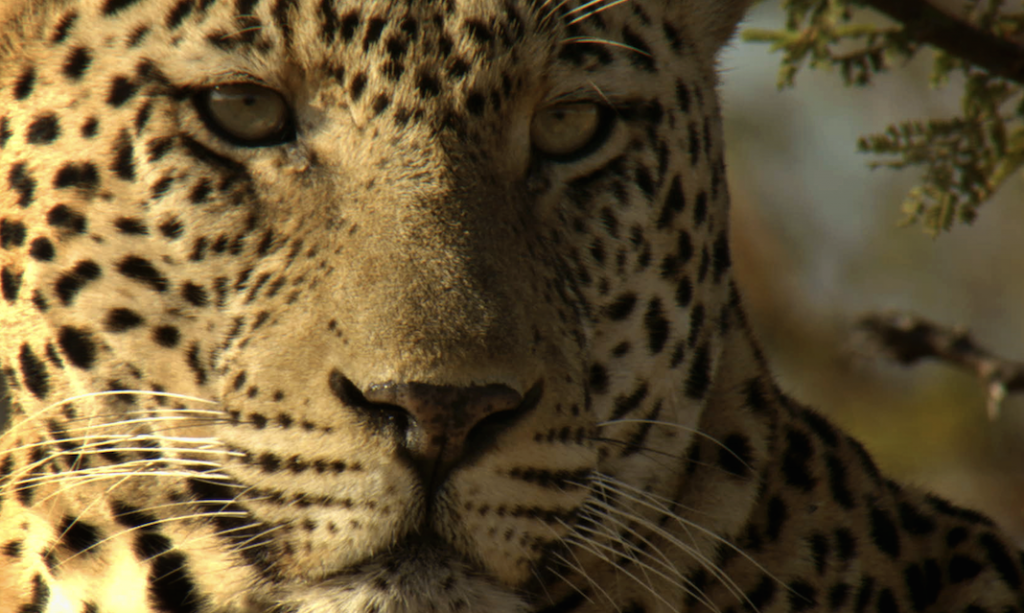 Episode one focuses on two lion prides; episode two on leopards, following mothers and their cubs; while the final hour features both wild dogs and cheetahs.

Predator Land was filmed in the Luangwa Valley, the Kalahari Desert and the Kruger National Park, and also features the latest scientific research findings about how predators and their prey interact.

The deal was struck by DRG’s SVP of North and South America, Scott Kirkpatrick, with Lauren Billingsley, National Geographic’s manager of global acquisitions.

Predator Land will air across Nat Geo Wild to more than 160 territories, starting in June.

Kirkpatrick said: “Predator content is eternally popular, but new behaviours and the very latest in scientific research and thinking are vital to attract viewers. In Predator Land, with its impeccable mix of stunning photography, new science and incredible predator behaviour, Obsessively Creative has succeeded in producing a distinctive wildlife mini-series that is destined to both inform and entertain audiences worldwide.“