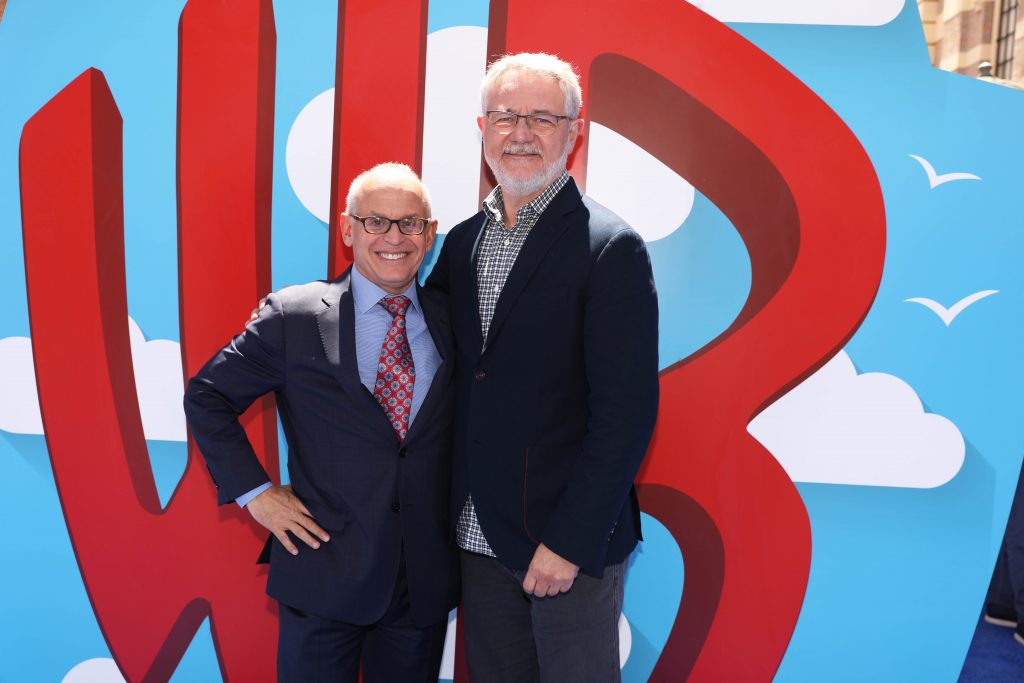 The package includes films such as A Star Is Born, Fantastic Beasts: Crimes of Grindewald, The Meg, Ocean’s 8, and Rampage, among others.

The deal was agreed at this week’s LA Screenings event in California between Carlos Henrique Schroder, CEO of Globo, and Jeff Schlesinger, president of Warner Bros. International Television Distribution.

Earlier in the week, Globo partnered with Sony Pictures Television on a multi-project deal to co-develop and co-produce two English-language scripted dramas.

Amauri Soares, chief acquisition and programming officer of Globo, said: “The high quality of the pictures produced by Warner adds value and impact to our film programming. We are very happy to be able to continue to bring these box office movies to Brazilian audiences.”

Schlesinger added: “We enjoy a very long-standing and successful relationship with Globo and look forward to our films being a part of their programming line-up.”