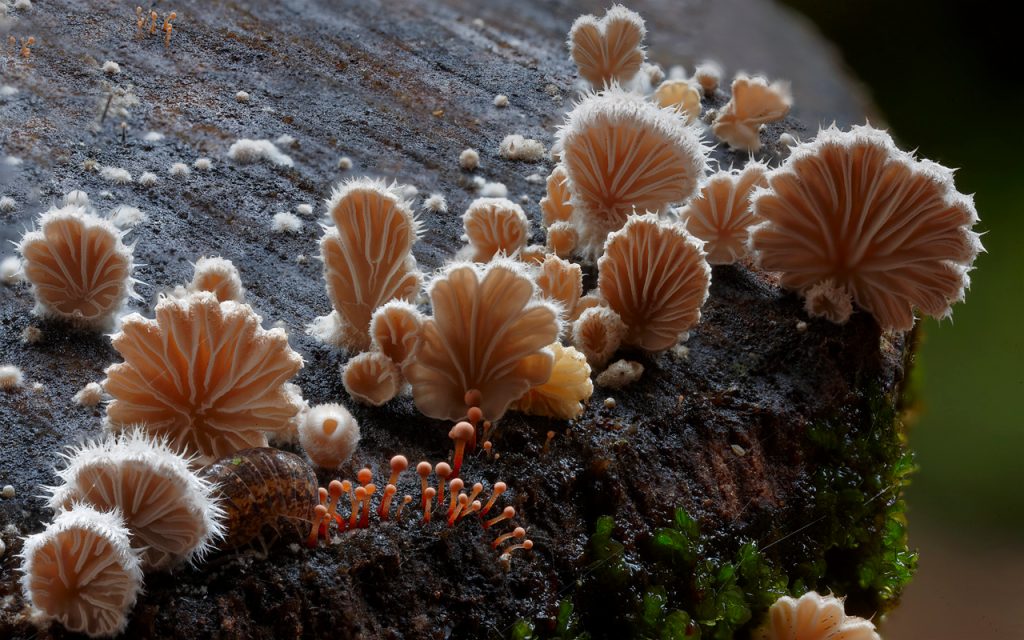 Flame Distribution has secured a raft of international sales on the back of MIPTV.

Both titles have also been acquired by Al Jazeera along with Nat Geo-commissioned Arctic Quest (5th Element Expeditions).