‘Temptation Island’ heads down under 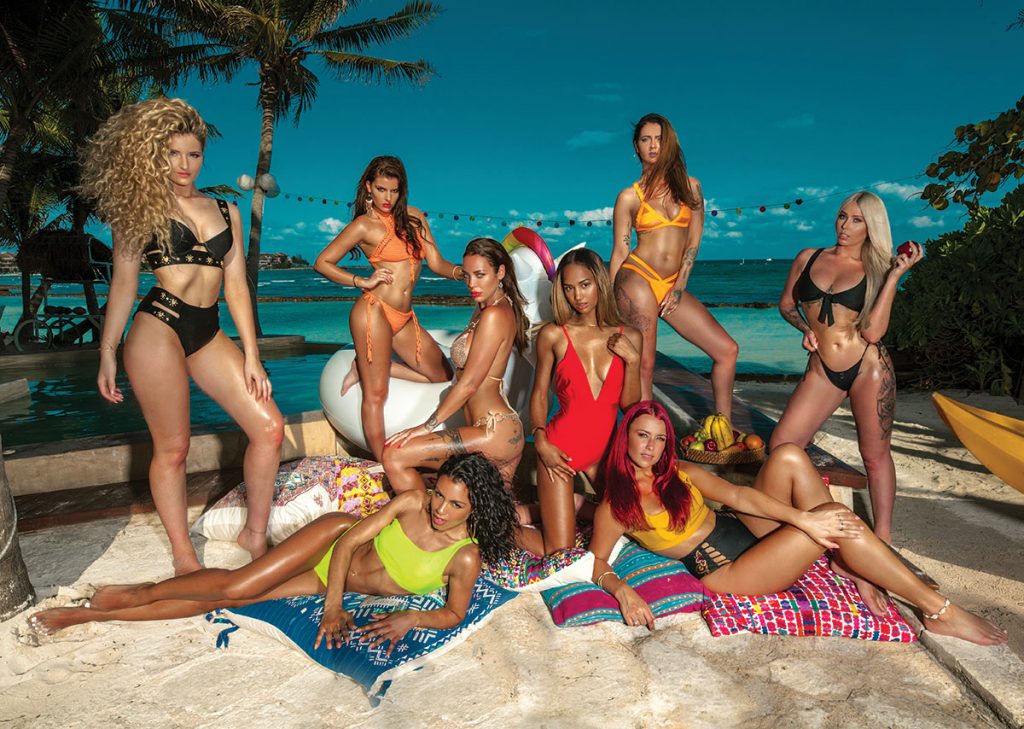 Australia’s Channel Seven has signed on for a local version of Banijay Rights-distributed format Temptation Island.

The format follows four dating couples as they decide whether they are ready to commit to one another or go their separate ways.

The couples live the “single life” on an island paradise alongside a group of singles who try to tempt them away from their relationships, and must ultimately decide whether to stay in their relationship or part ways.

The reboot will be produced by Seven Studios, with Matt Apps exec producing.

The format is owned by Banijay Group and Screentime Australia. The original Australian series aired in 2002.

“It’s a fascinating exploration of the familiar [versus] the fantasy relationship. Most of us have an ideal mate in mind and Temptation Island actually allows participants to meet that person and compare it with their present relationship. It then asks the question, will they stay or stray?”