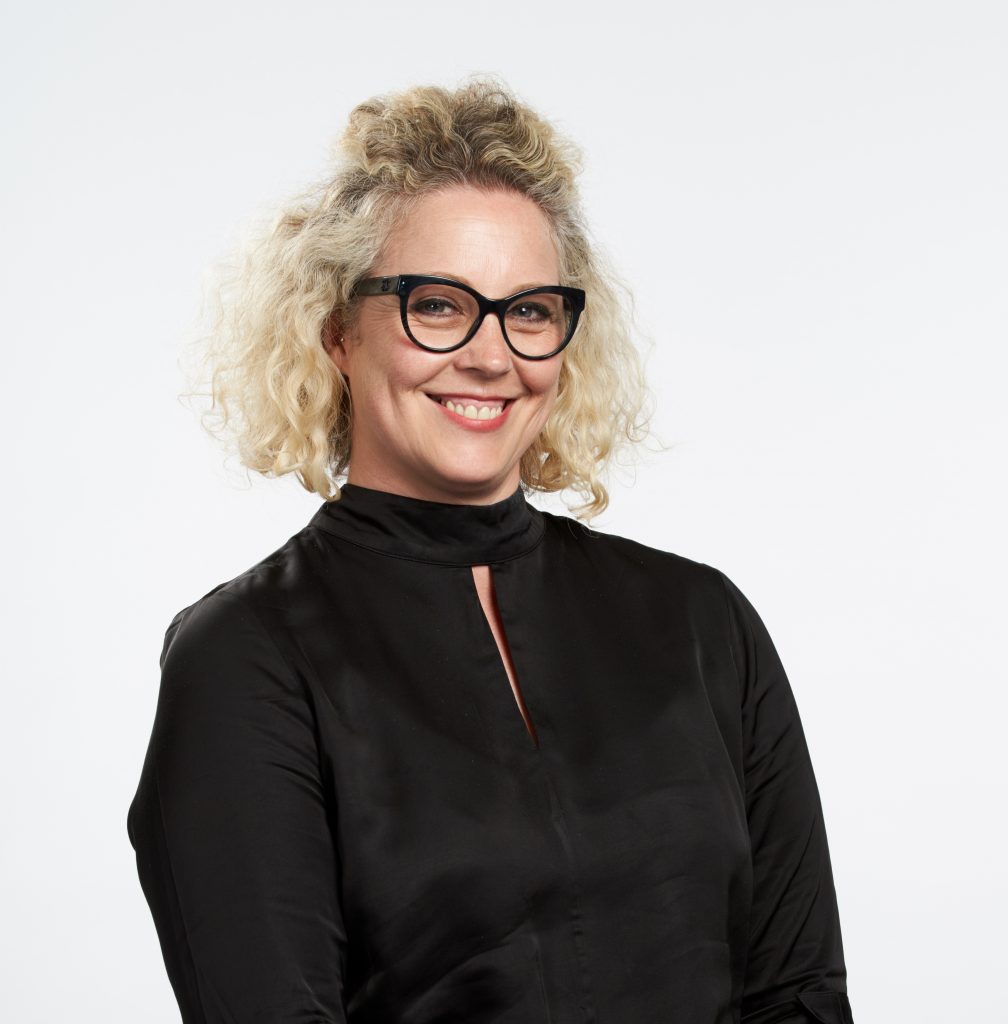 BBC Studios Productions has appointed Naomi Carter to the newly created role of director of production for its Factual Entertainment & Events division, home to shows like Top Gear and DIY SOS.

Carter joins BBC Studios Productions from Tinopolis where she was chief operating officer, leading the Tinopolis Factual Group of companies from a business, commercial and production perspective.

She was previously director of production at Mentorn Media and Firecracker Films, overseeing shows, including An Idiot Abroad, Question Time and Traffic Cops.

Carter will report into Hannah Wyatt, managing director of the Factual Entertainment & Events division at BBC Studios, and will lead the production and business teams.

Wyatt said: “She has a strong track record of ensuring programmes look fantastic on screen and deliver commercial value – she’ll be a brilliant addition to the team.”

The division has four bases around the UK – London, Bristol, Cardiff and Belfast – and produces shows including Top Gear, DIY SOS and Antiques Roadshow as well as events coverage like The Royal Wedding: Prince Harry and Meghan Markle.