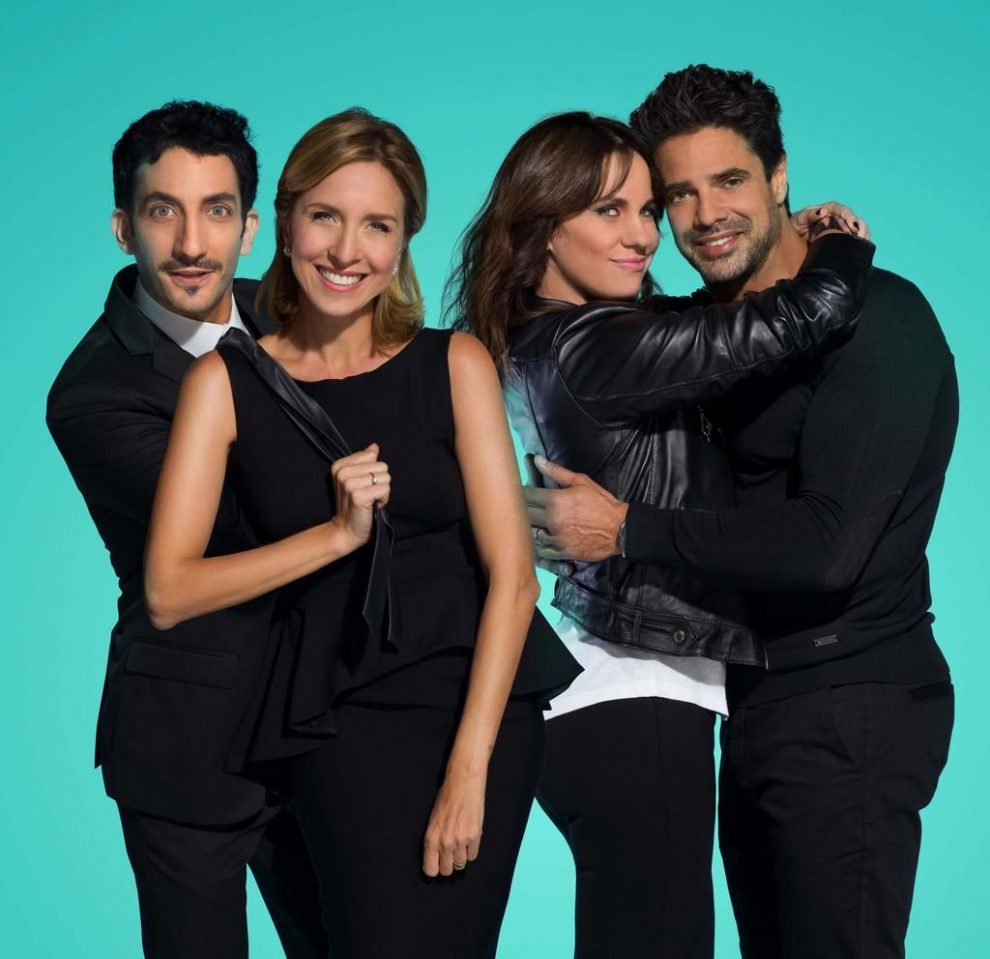 Romantic comedy telenovela 100 Días (pictured, left) premiered in May 2018 and follows two best friends ripping up the rulebook for their families and relationships.

Meanwhile, Historia de un Clan aired on Telefe in 2015, and tells the true story of Argentina’s Puccio family, who were all involved in criminal activities in the 1980s. The show was picked up for international by Netflix.

Viacom bought Telefe, one of Argentina’s main free-to-air broadcasters, for $345m in November 2016. Its portfolio produces more than 3,000 hours of Spanish-language content annually.

Pierluigi Gazzolo, president of Viacom International Media Networks for the Americas, said: “This marks a milestone for our studio and was one of our goals, just a year ago. We are story creators and we love seeing them expand in different markets, especially one as important as the United States.”

Marcos Santana, president of Telemundo Global Studios, added: “Between TGS and VIS, we have always been joined by a story of excellent relationships and friendship. We are very excited to adapt, with our own label, these two large formats created by Underground and Viacom.”