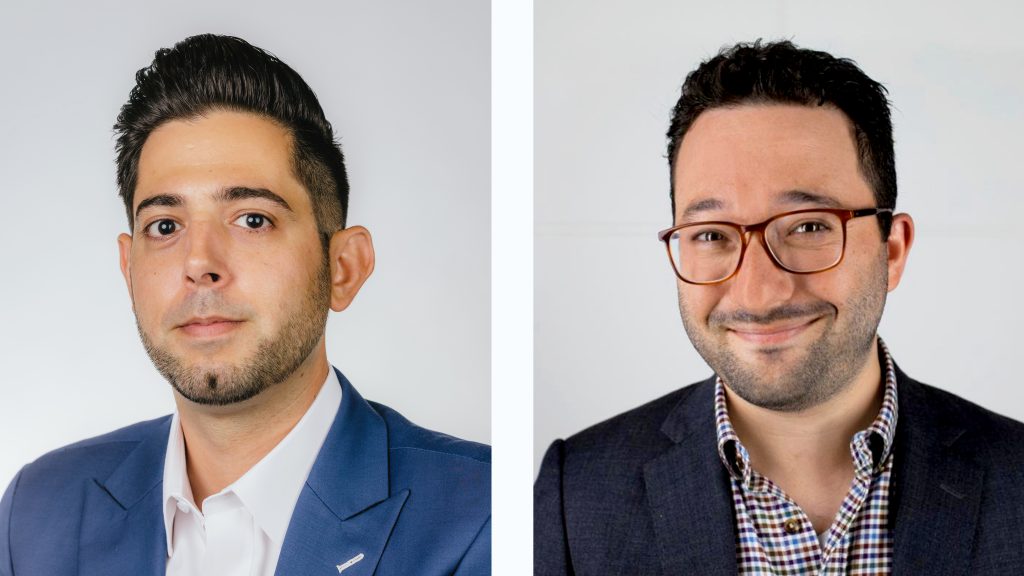 Caplan, who was previously senior director of international sales at Gusto Worldwide Media, will be responsible for Guru’s international content sales as the business looks to launch a new slate over the next year.

He will report into Jonathan Abraham (pictured, left), who has been promoted to VP of sales and business development — a move that sees his sales remit expanding into the ancillary consumer products business.

Earlier in the year, Guru promoted Rachel Marcus to VP of creative development as the business looks to launch a slate of new originals.

Guru’s slate includes Netflix preschool original True And The Rainbow Kingdom, which is now in production on its fourth series, as well as Nick Jr. and Spin Master’s Paw Patrol.

Caplan said: “It’s an incredible time to join Guru — a studio known for creating high quality, hit shows for kids and families around the world. I’m truly excited to be part of the company’s next phase of growth.”

Falcone said: “Jonathan has broad expertise across a wide spectrum of the kids business and is well positioned to adapt our sales efforts to the rapidly changing landscape. Under his brief tenure, we have seen remarkable sales growth across a variety of new sectors.”

Abraham added: “I’m thrilled to be leading Guru’s expanding sales team into new areas of growth for the company. Corey is the perfect addition to our team and together I look forward to bringing our growing roster of exciting kids and family brands to a global audience.”