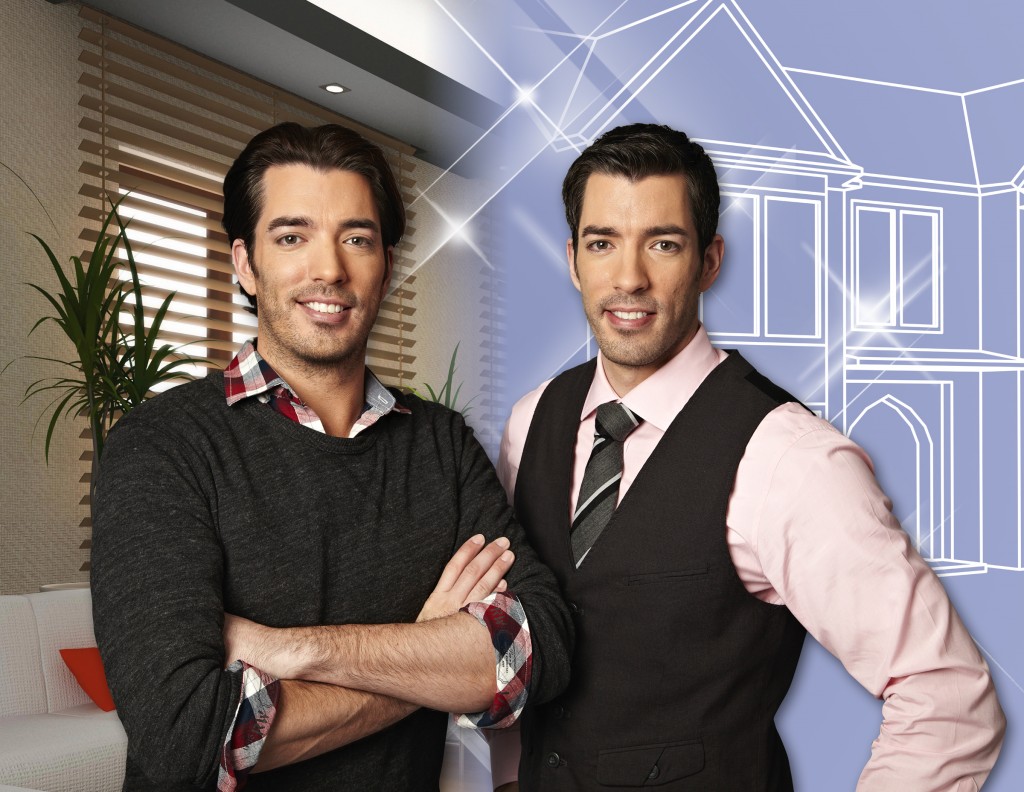 Scott Brothers Entertainment, the production company owned by Property Brothers’ twin presenters Drew and Jonathan Scott, has bought the rights to the franchise after striking a new IP deal with Cineflix Media.

Scott Brothers Entertainment is taking on producing rights for all future Property Brothers projects, which was previously produced by Cineflix Productions.

However, Cineflix Rights will have an ongoing financial and distribution participation in future productions of the franchise, and a share in ancillary revenue from the Property Brothers brand.

The deal gives Cineflix Rights the worldwide distribution rights, excluding the US and English-language in Canada, to the twins’ latest title for HGTV, Property Brothers: Forever Home, which is rolling out with an initial 40, hour-long episodes.

“We are looking forward to launching Property Brothers: Forever Home to the global market. With existing sales of more than 300 hours of programming in the franchise spanning more than 160 countries, Cineflix Rights will continue to bring the Property Brothers to buyers around the world,” said Chris Bonney, CEO Rights for Cineflix Media.

“Since 2011, when Property Brothers first premiered, we have been so proud of our partnership with Cineflix,” said Drew Scott, co-founder and executive producer of Scott Brothers Entertainment.

“We’re delighted to continue our partnership with Drew and Jonathan,” said Glen Salzman, co-founder and co-CEO of Cineflix Media. “We started building Property Brothers together in 2011 and, thanks to Drew and Jonathan and our great team at Cineflix Productions, the brand has become one of the most-watched lifestyle shows on TV today.”